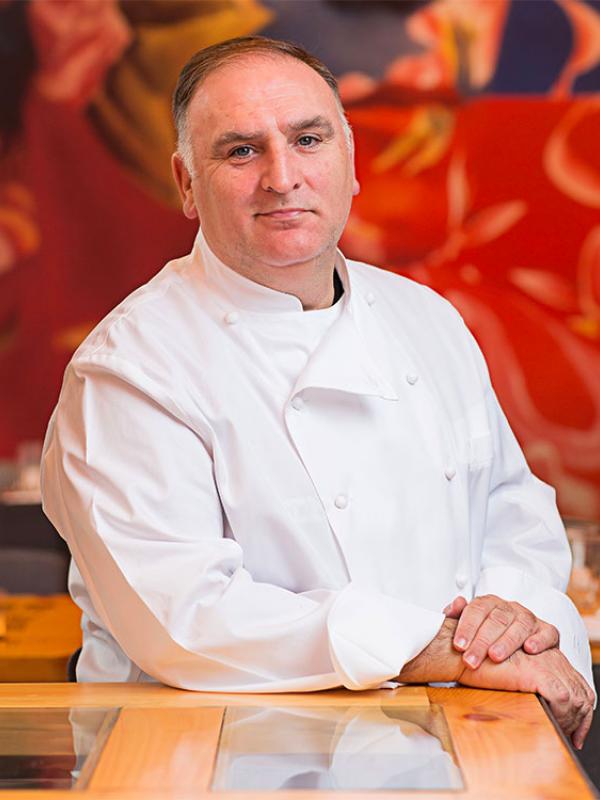 Note: The 2020 Herblock Prize & Lecture for April 6th was cancelled due to Covid-19 and tentatively rescheduled for October 25th, 2021. 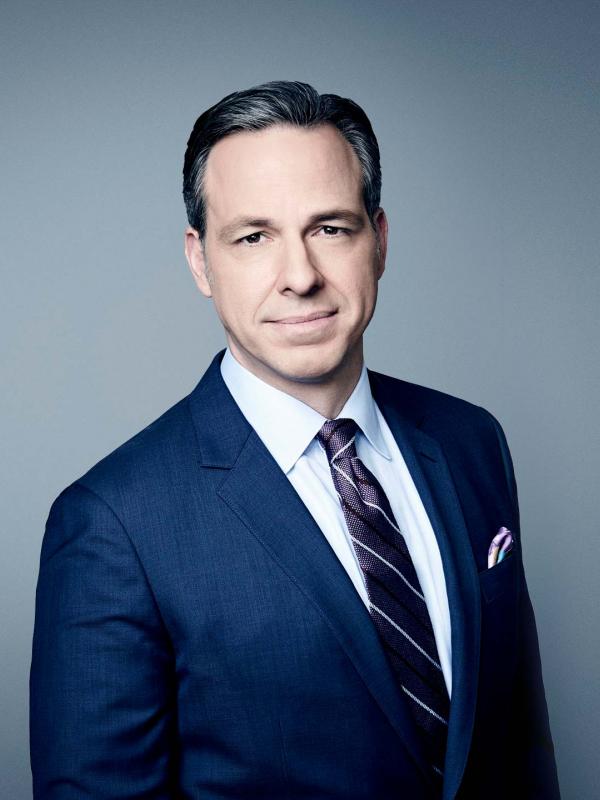 CNN anchor and chief Washington correspondent Jake Tapper joined the network in January 2013. Tapper currently anchors a one-hour weekday program, The Lead with Jake Tapper, which debuted in March 2013, and has hosted CNN's Sunday morning show, State of the Union, since June 2015. 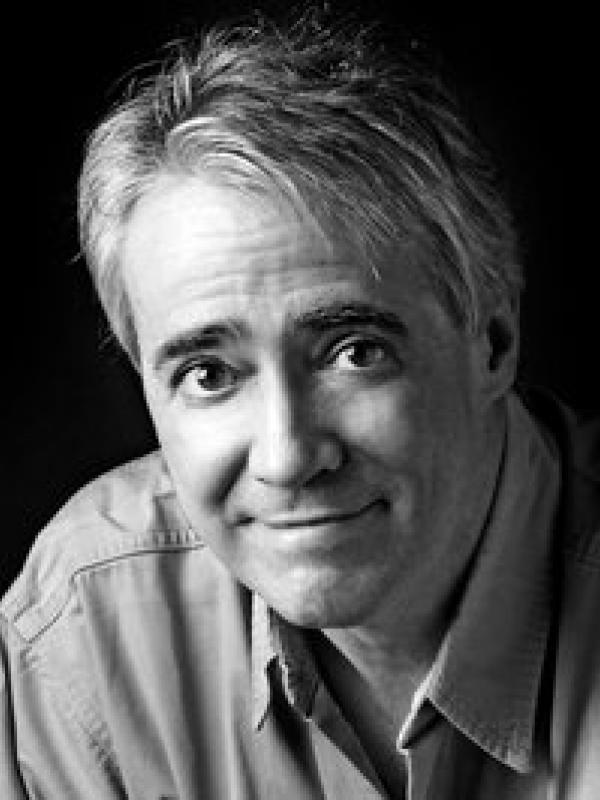 SCOTT SIMON is one of America’s most admired writers and broadcasters.  He has reported from all 50 states, five continents, and 10 wars, from El Salvador to Sarajevo to Afghanistan and Iraq. His books have chronicled character and characters, in war and peace, sports and art, tragedy and comedy.  He is the host of “NPR’s Weekend Edition with Scott Simon,” and Special Contributor for CBS Sunday Morning. 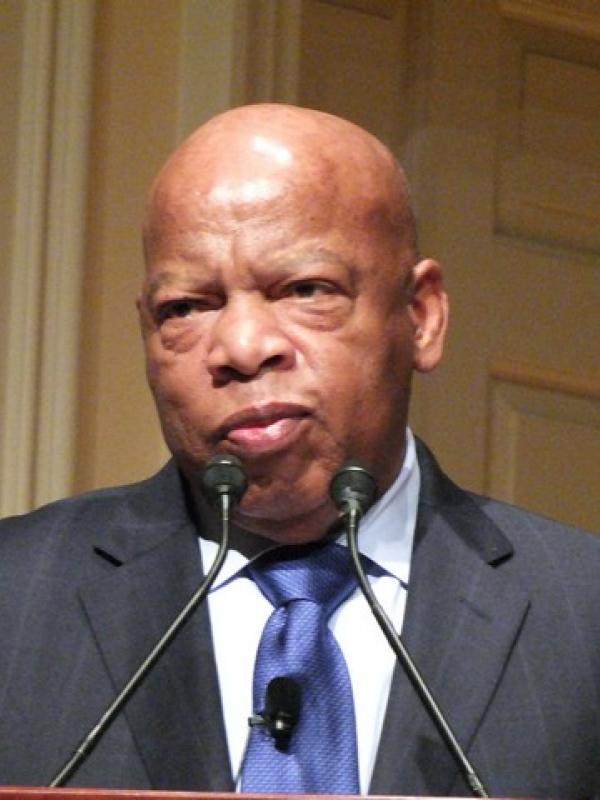 John Lewis (February 21, 1940 - July 17,2020) was the Representative for Georgia’s Fifth Congressional District, serving since November 1986. Born outside of Troy, Alabama, Lewis was inspired at a young age by the civil rights movement surrounding the Montgomery Bus Boycott. In 1961 he volunteered to participate in the Freedom Rides and from 1963 to 1966 was Chairman of the Student Nonviolent Coordinating Committee (SNCC) which he helped form, organizing sit-ins, bus boycotts and nonviolent protests in the fight for voter and racial equality. 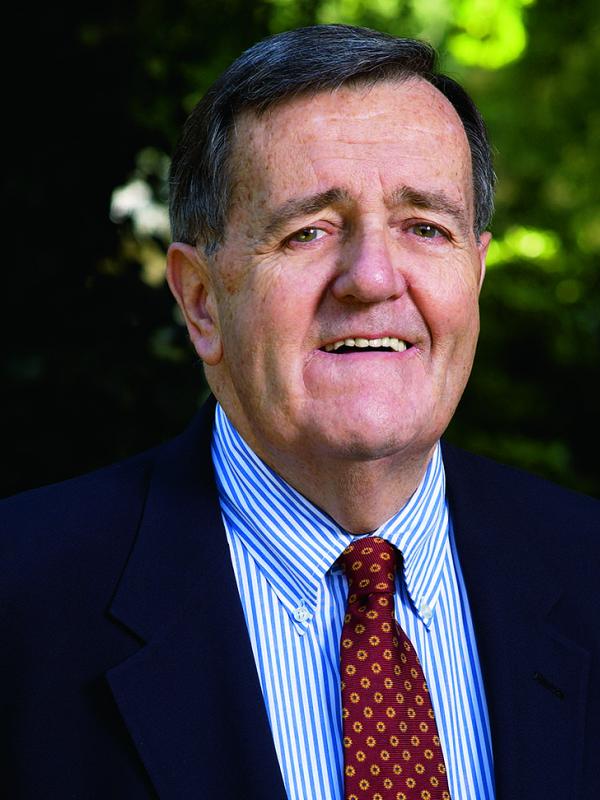 The Wall Street Journal has called Mark Shields “the wittiest political analyst around” and “frequently the most trenchant, fair-minded, and thoughtful.” The Washington Post has called Shields “a walking almanac of American politics.” 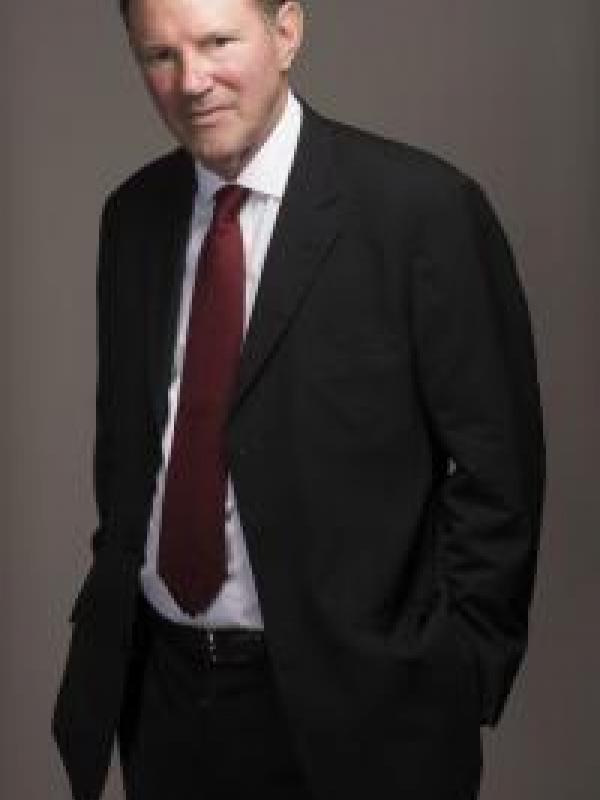 Donald E. Graham
Chairman of the Board and Chief Executive Officer of Graham Holdings Co. 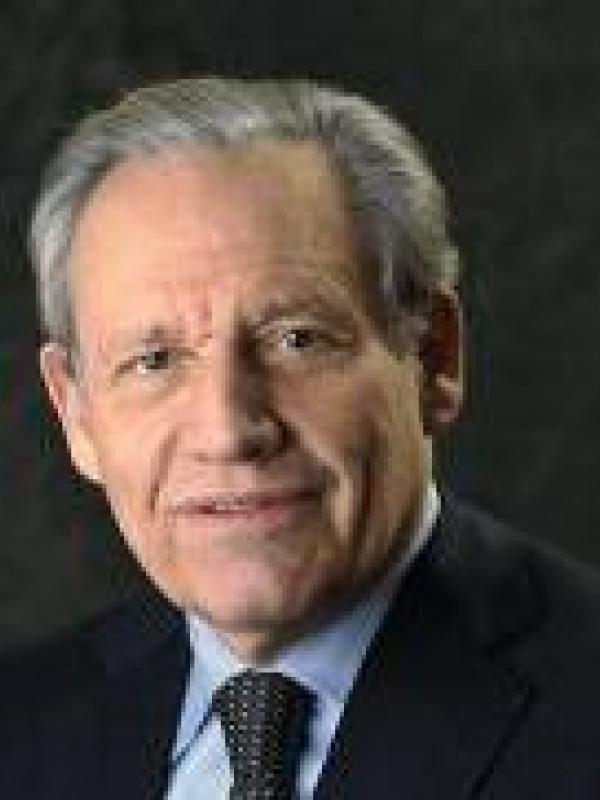 Bob Woodward has worked for The Washington Post since 1971 as a reporter, and is currently an associate editor of the Post. He and Carl Bernstein were the main reporters on the Watergate scandal for which the Post won the Pulitzer Prize in 1973. The scandal led to numerous government investigations that sent 40 people to jail and the eventual resignation of President Richard Nixon. 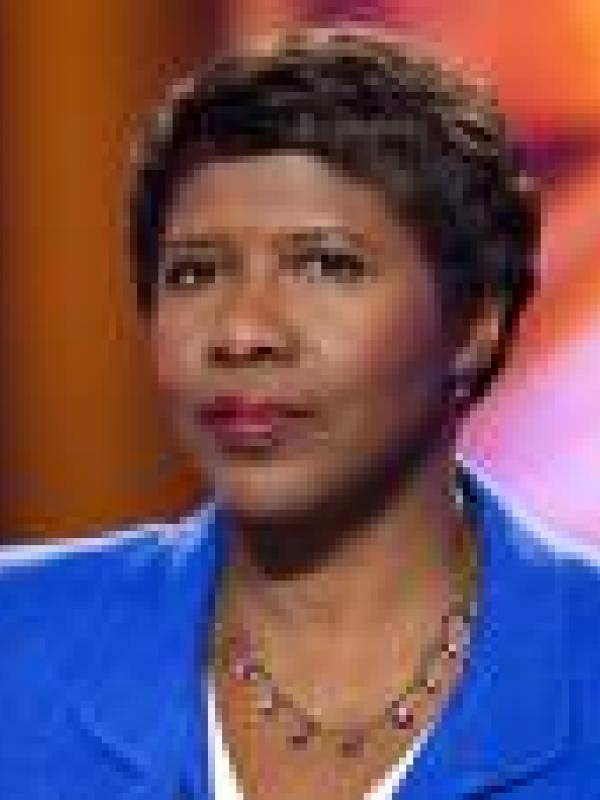 WEN IFILL was moderator and managing editor of "Washington Week" and co-anchor and co-managing editor for "PBS NewsHour." She wrote the best-selling "The Breakthrough: Politics and Race in the Age of Obama." 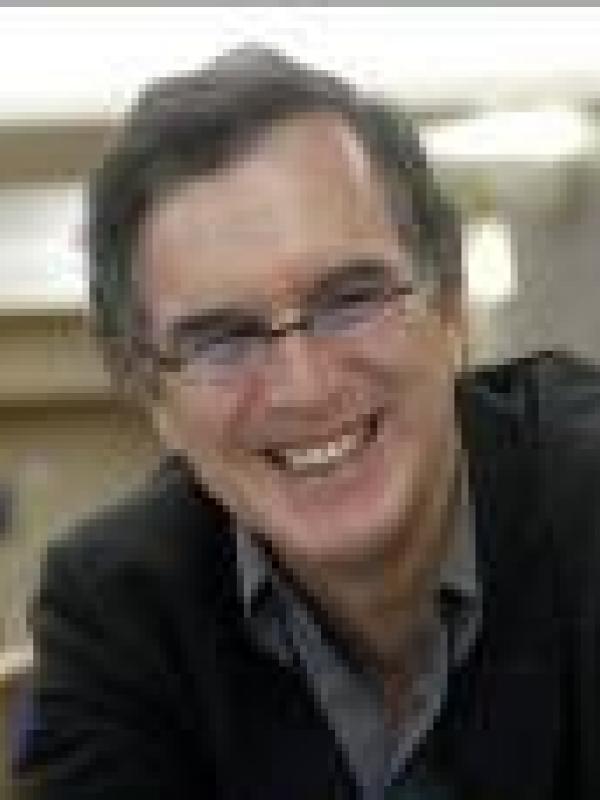 In a career drawing Doonesbury that began when he was 21 years old, Trudeau has created -- and thrived on -- controversy.  He began ``Bull Tales'' in 1968 as a student at Yale University’s School of Art and Architecture, and the comic strip later turned into Doonesbury.  Comic strips typically didn't veer into politics but Trudeau's characters took them there. In 1975 he won the Pulitzer Prize, the first time the prize was awarded to a comic-strip artist. 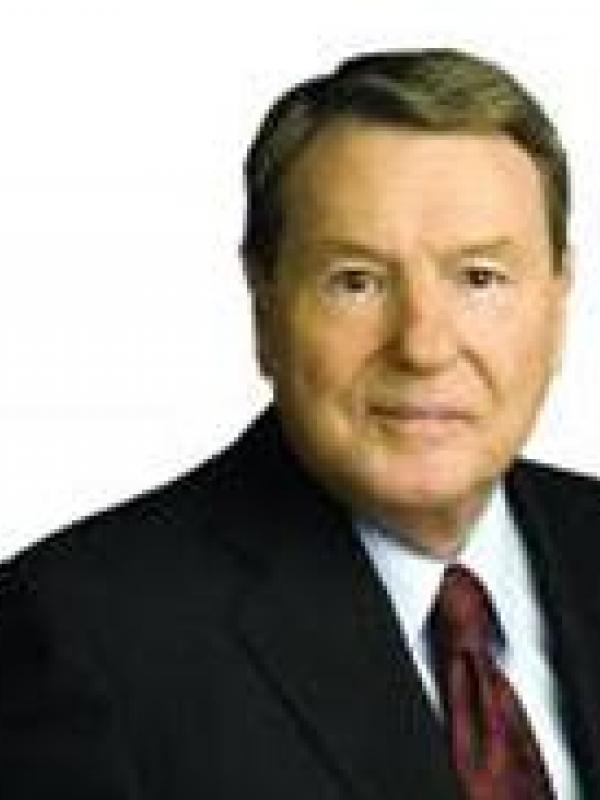 Jim Lehrer is one of the longest running news anchors in U.S. television history. Beginning with the MacNeil/Lehrer Report in 1976, Lehrer has continuously anchored the public broadcasting news hour ever since, a span of 35 years. The program was television’s first hour-long newscast. After the retirement of co-anchor Robert MacNeil in 1995 the program was renamed the NewsHour with Jim Lehrer. 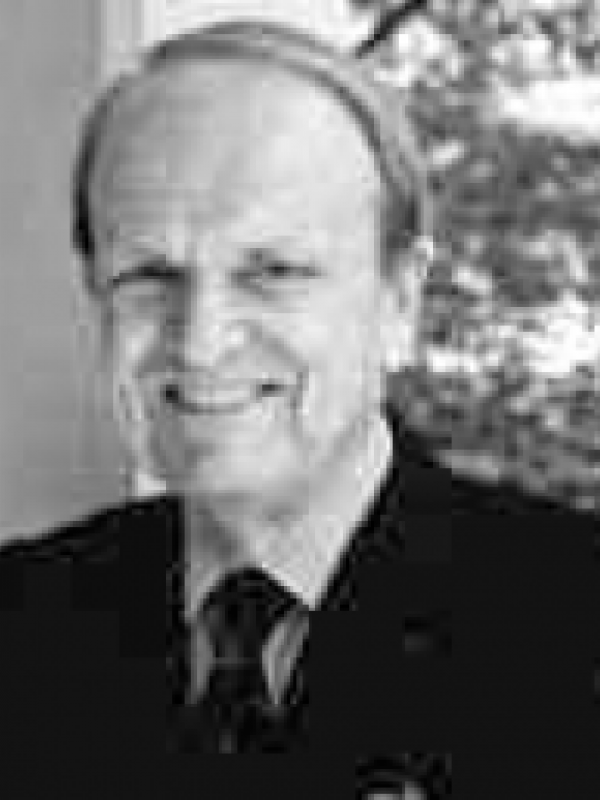 George Stevens, Jr. has achieved an extraordinary creative legacy over a career spanning almost 50 years.  He is a writer, director, producer, playwright and author. He has enriched the film and television arts as a filmmaker and is widely credited with bringing style and taste to the national television events he has conceived, including The Kennedy Center Honors, which took place for the 35th time in 2012. 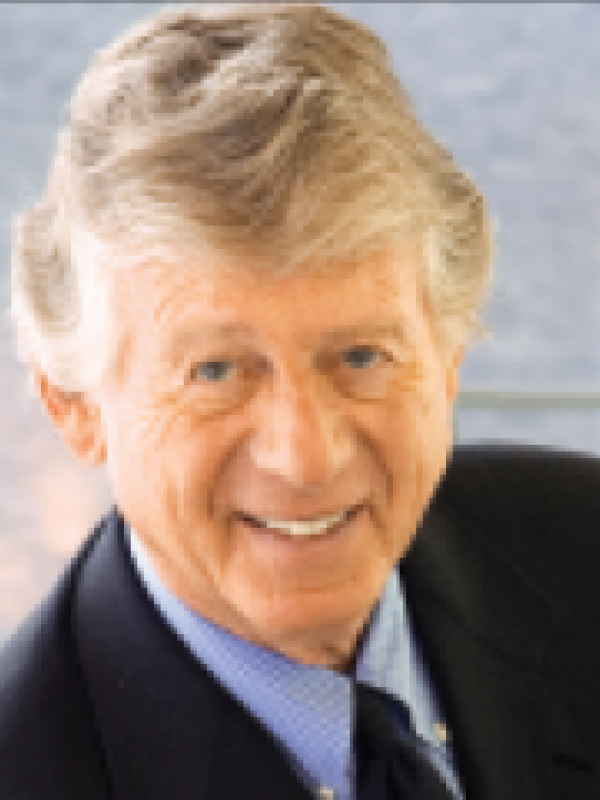 Ted Koppel has been called the pre-eminent television interviewer in America. Koppel earned that reputation during nearly a half a century of award winning journalism. 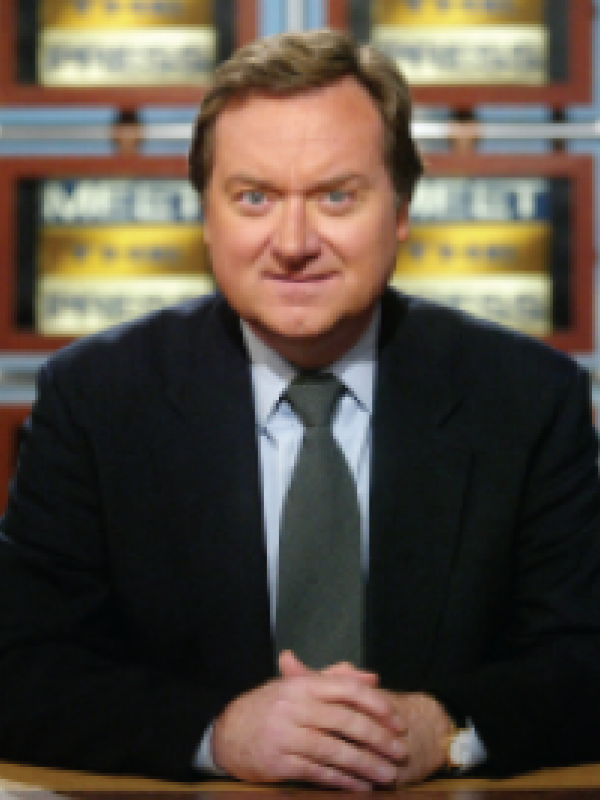 Tim Russert was managing editor and moderator of Meet the Press, the longest running program in the history of television. 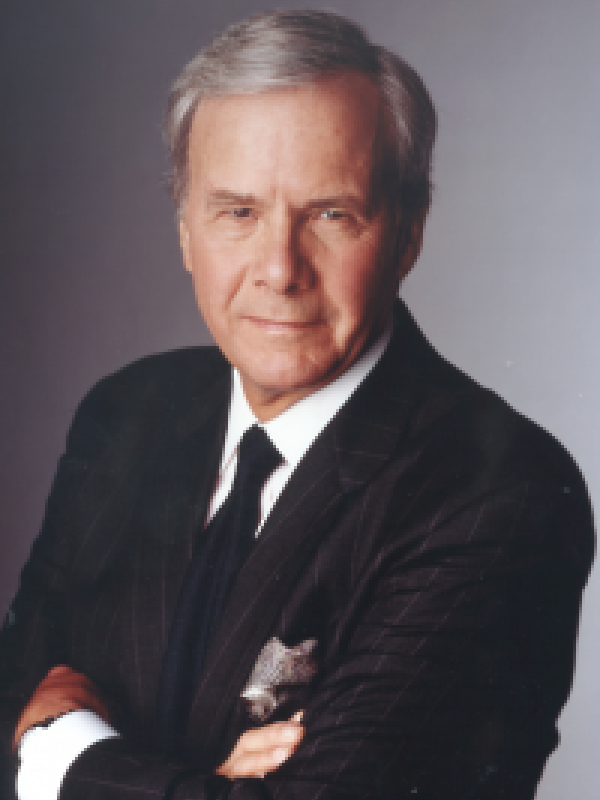 Tom Brokaw was the most widely watched television news anchor in America when he stepped down as anchor of the NBC Nightly News on December 1, 2004. 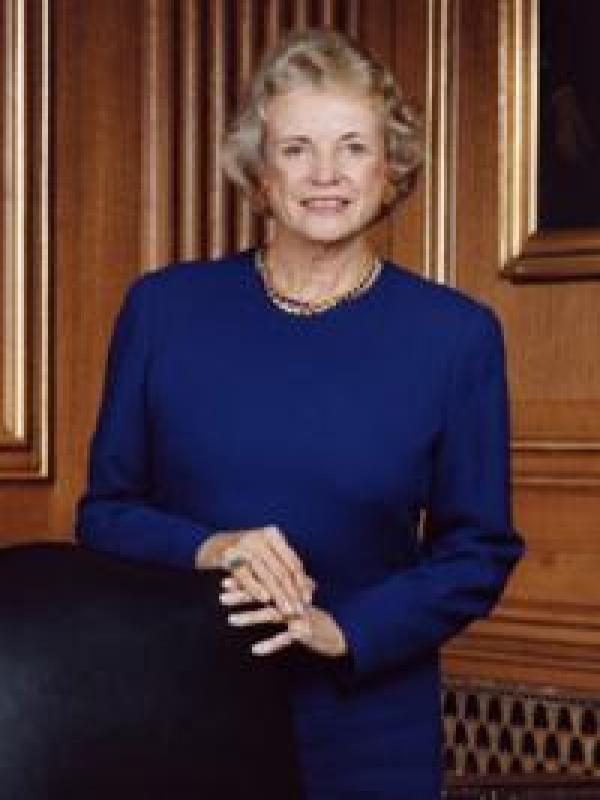 Sandra Day O'Connor (born March 26, 1930) is an American jurist who was the first female member of the Supreme Court of the United States. She served as an Associate Justice from 1981 until her retirement from the Court in 2006. O'Connor was appointed by President Ronald Reagan in 1981. 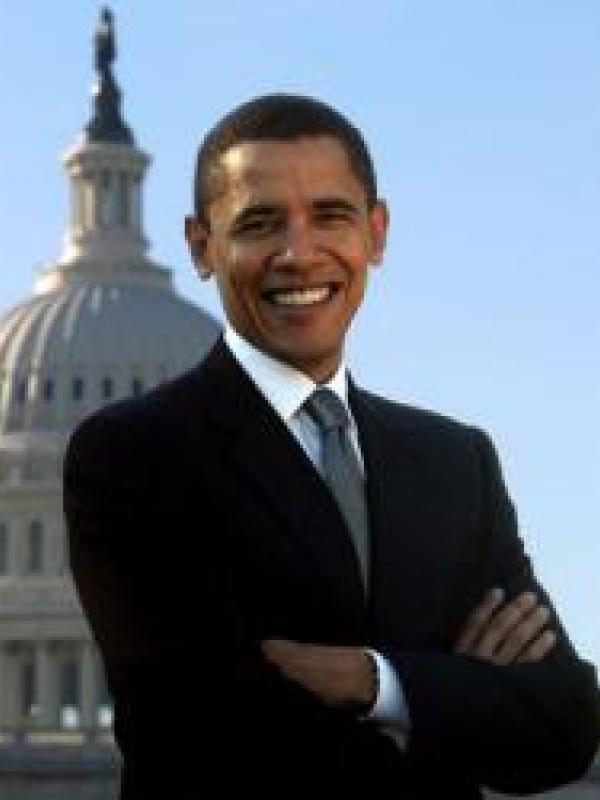 Barack Hussein Obama II (born August 4, 1961) is the 44th and current President of the United States. He is the first African American to hold the office. Obama previously served as a United States Senator from Illinois, from January 2005 until he resigned after his election to the presidency in November 2008. 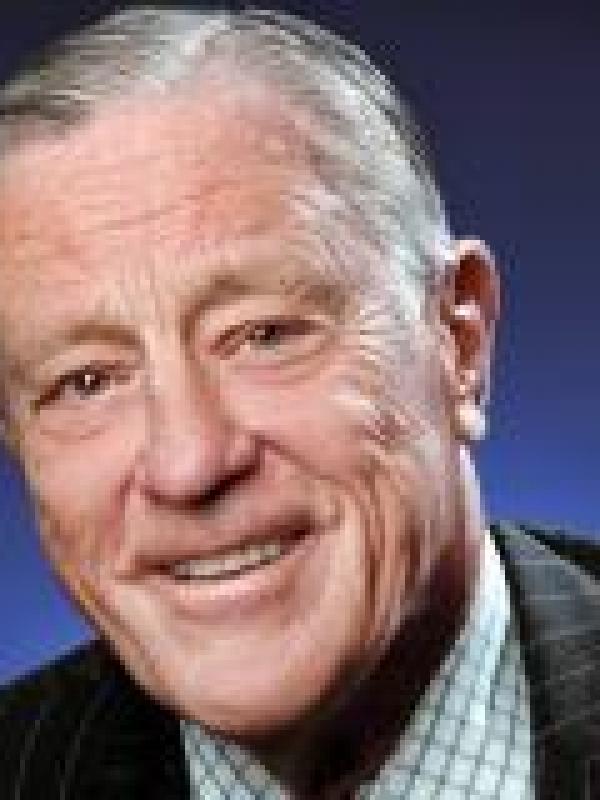 As executive editor of the Post from 1968 to 1991, Ben Bradlee became a national figure during the Presidency of Richard Nixon, when he challenged the federal government over the right to publish the Pentagon Papers and oversaw the publication of Bob Woodward and Carl Bernstein's stories documenting the Watergate scandal.