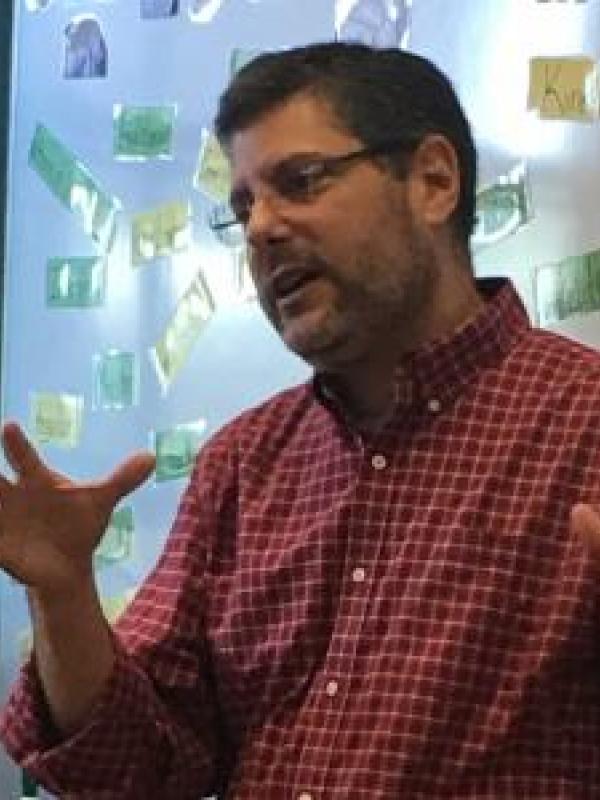 Author of "Tom the Dancing Bug"

Ruben Bolling is the author of the weekly comic strip “Tom the Dancing Bug,” distributed by Andrews McMeel Syndication to many newspapers across North America It also appears on: BoingBoing.net, one of the most linked-to websites in the world; DailyKos.com, the U.S.’s largest progressive blog; and Gocomics.com, the largest comic strip website.

“Tom the Dancing Bug” is a free-format comic strip that uses varying types of humor, artistic styles and formats. It’s an unusual strip in that in any given week, it could feature a spoof, a multi-panel sketch, political or absurdist humor, recurring characters or caricatures of real people. But during 2016, political subject matter was at its heart, as it mostly dealt with the election and the rise to power of Donald Trump.

Ruben Bolling was the Finalist for the 2016 Herblock Award. He was the 2014 winner of the Society of Illustrators Best Cartoon Award in its Art Annual. In 2011, Bolling won the Sigma Delta Chi Award from The Society of Professional Journalists, for Editorial Cartooning. “Tom the Dancing Bug” has been twice-nominated for the Harvey Award for Best Comic Strip or Panel, and has won the Association of Alternative Newsweeklies Award for Best Cartoon five times.

In 2015, Ruben Bolling started a series of chapter books for children called the EMU Club Adventures. The first two installments, Alien Invasion in My Backyard and Ghostly Thief of Time, were both published in 2015 by Andrews McMeel. In addition to the weekly comic strip, The New Yorker has published full page color cartoons by Bolling, and original comics by Bolling have been published in such magazines as Nickelodeon, Mad Magazine, ESPN The Magazine and Harper’s.

Bolling lives in New York City with his wife and three children. 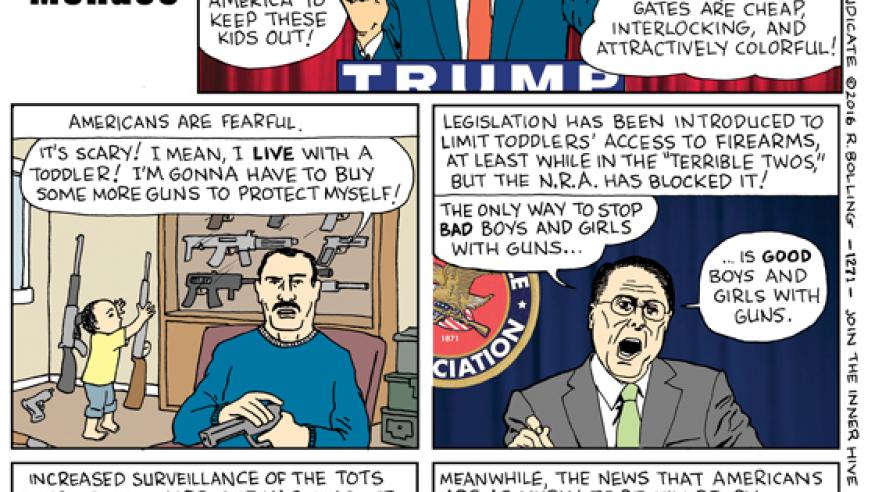 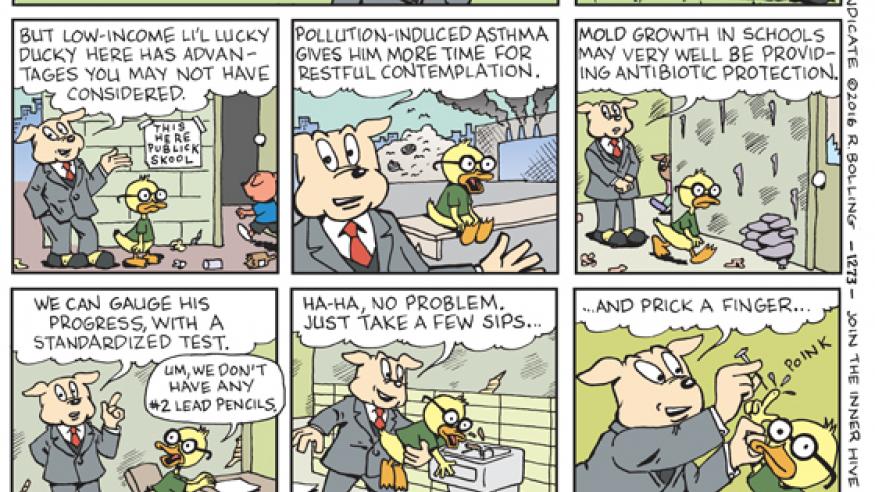 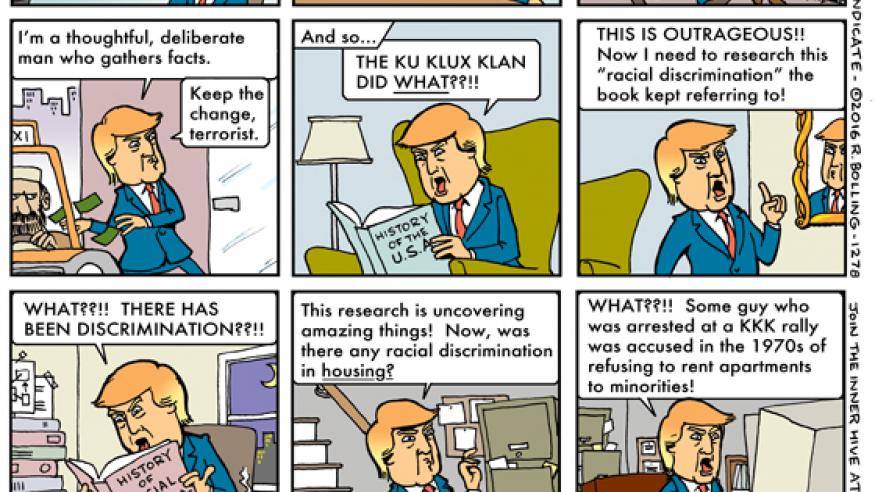 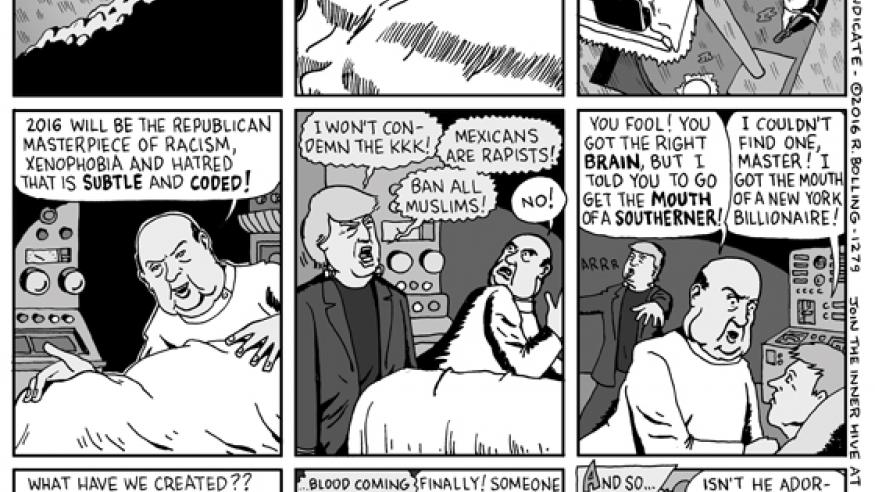 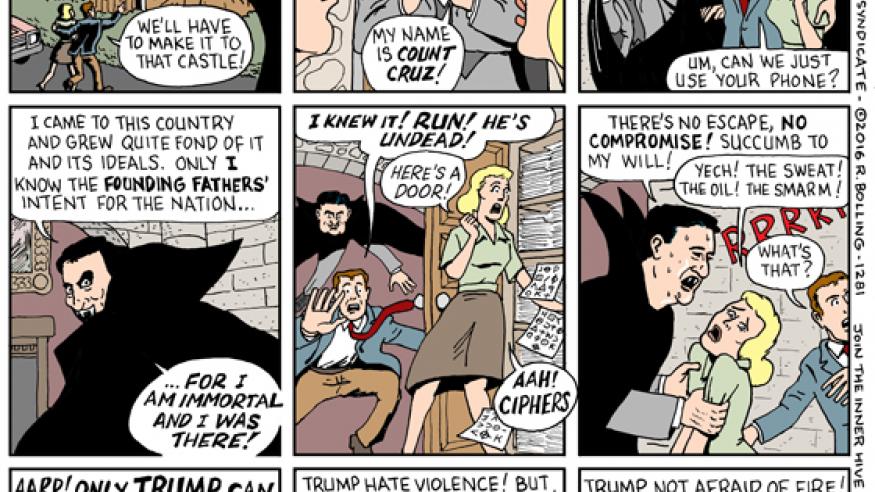 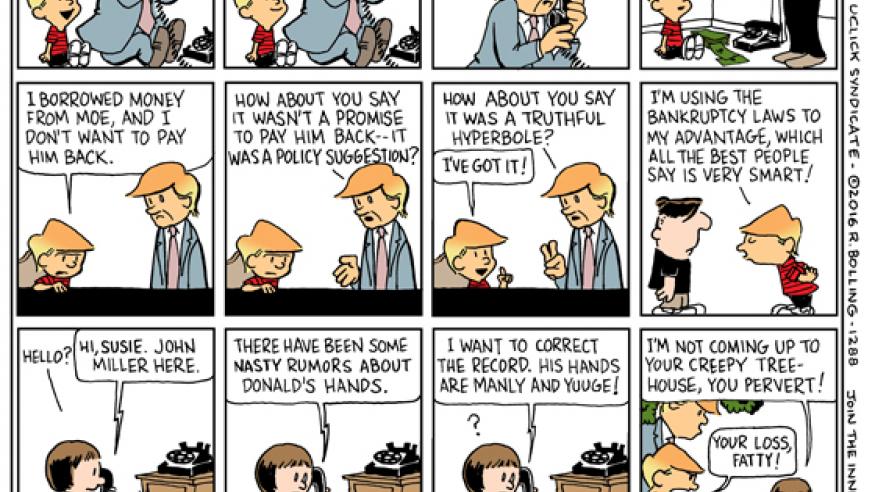 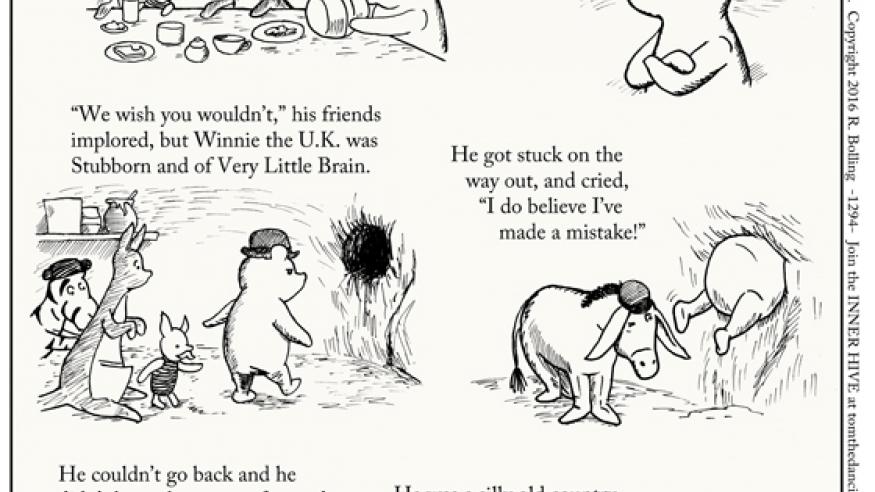 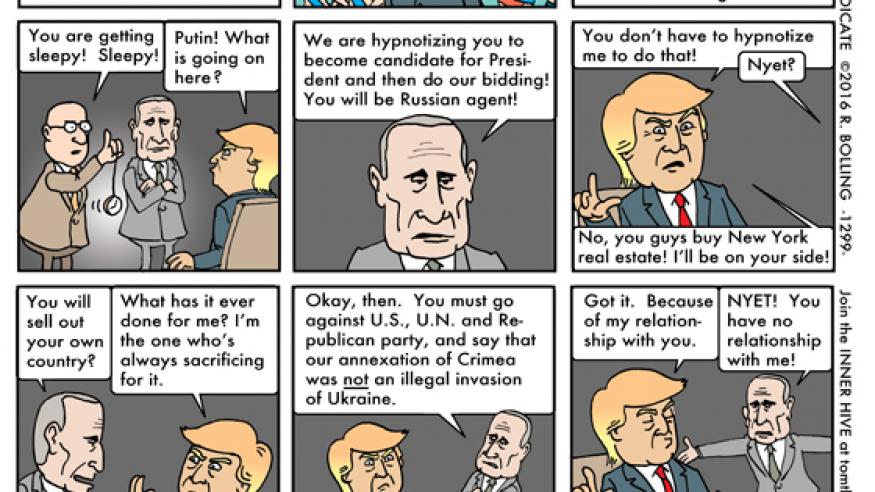 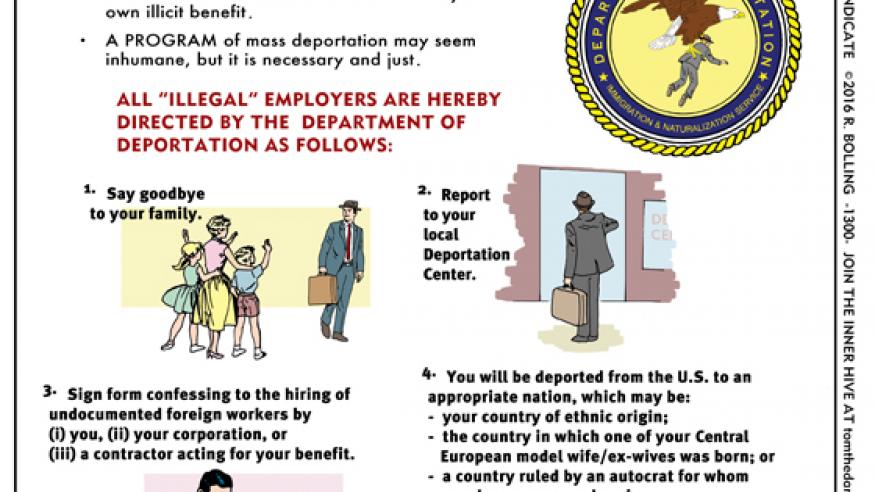 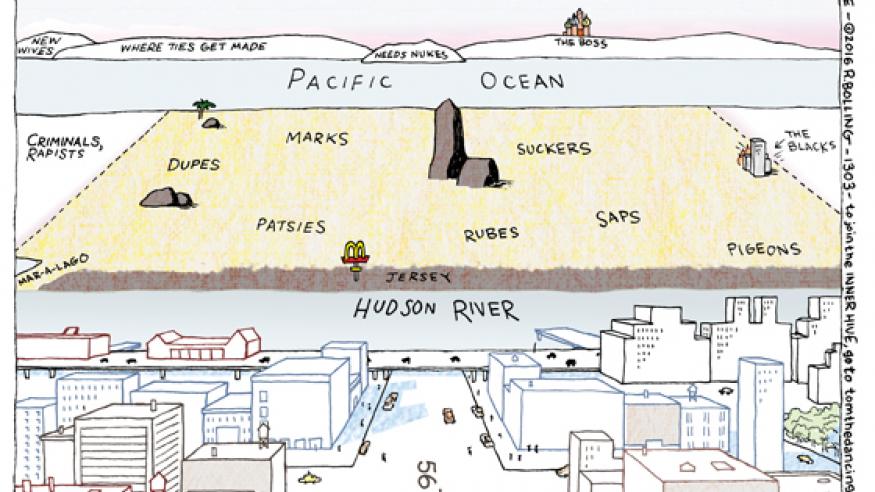 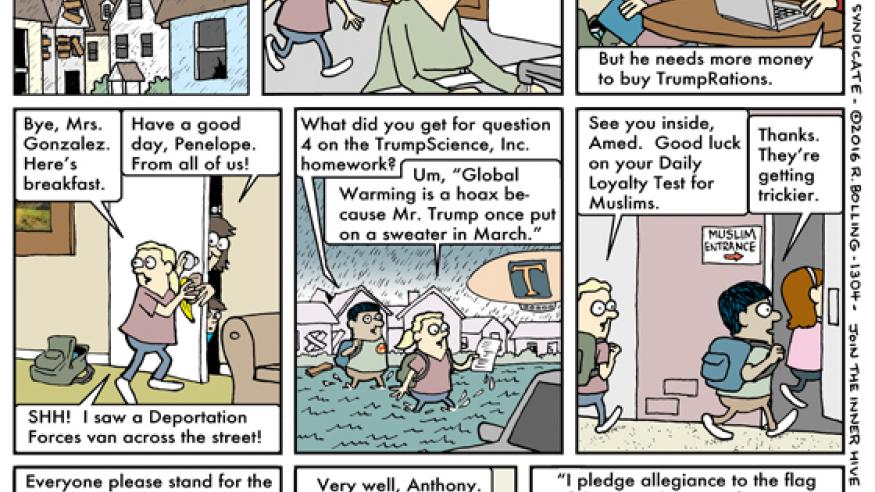 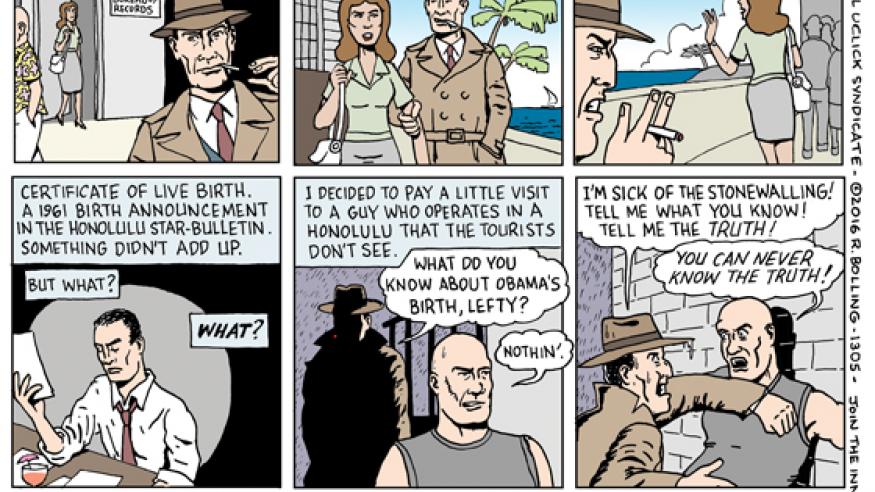 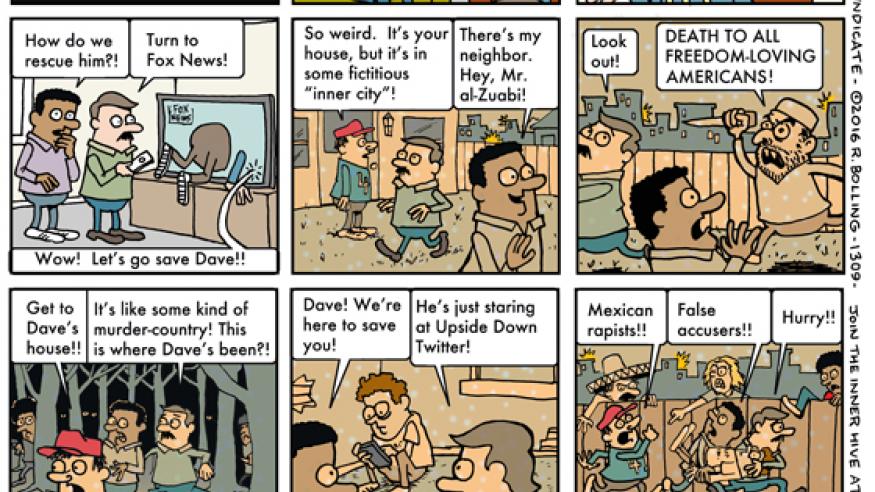 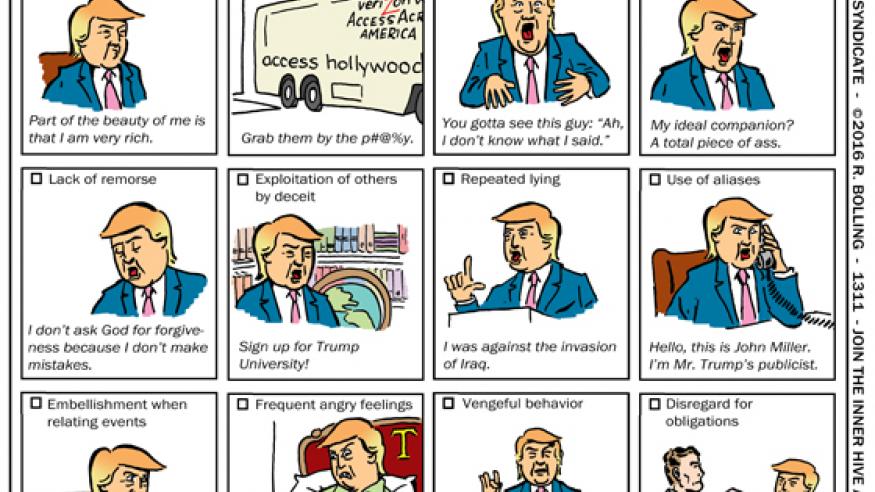 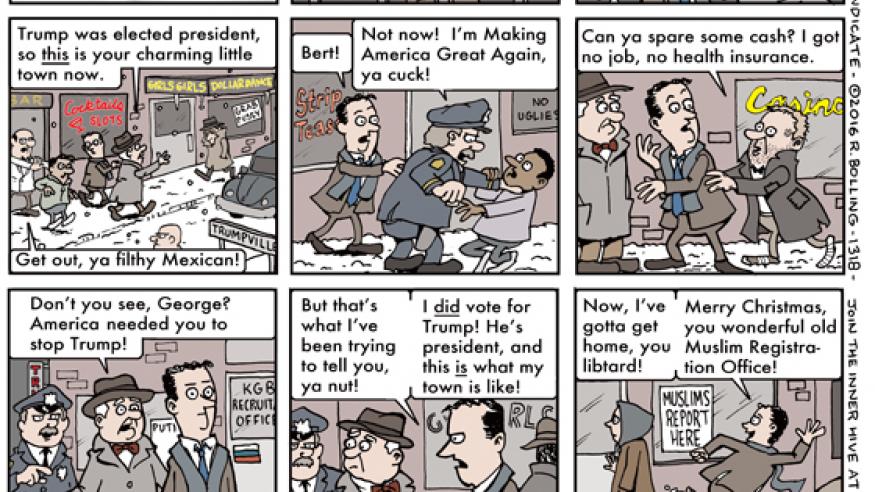