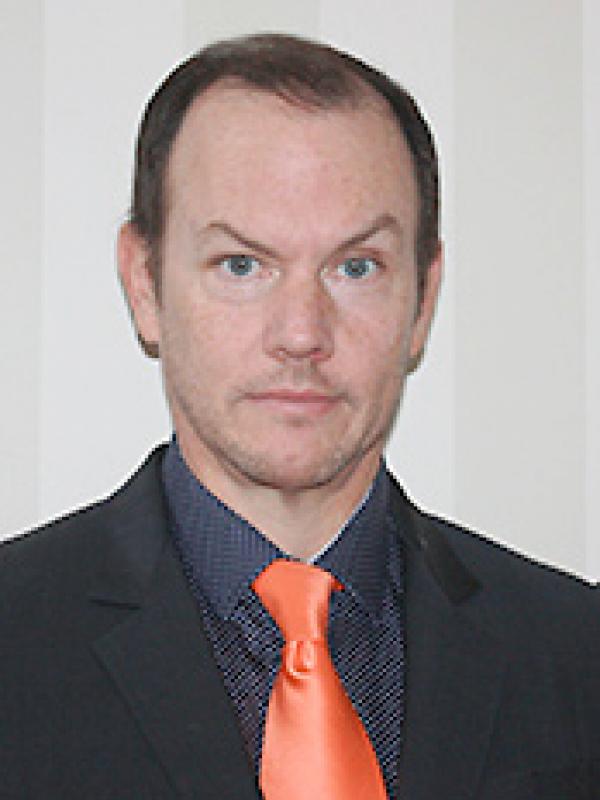 Editorial Cartoonist for the Atlanta Journal-Constitution