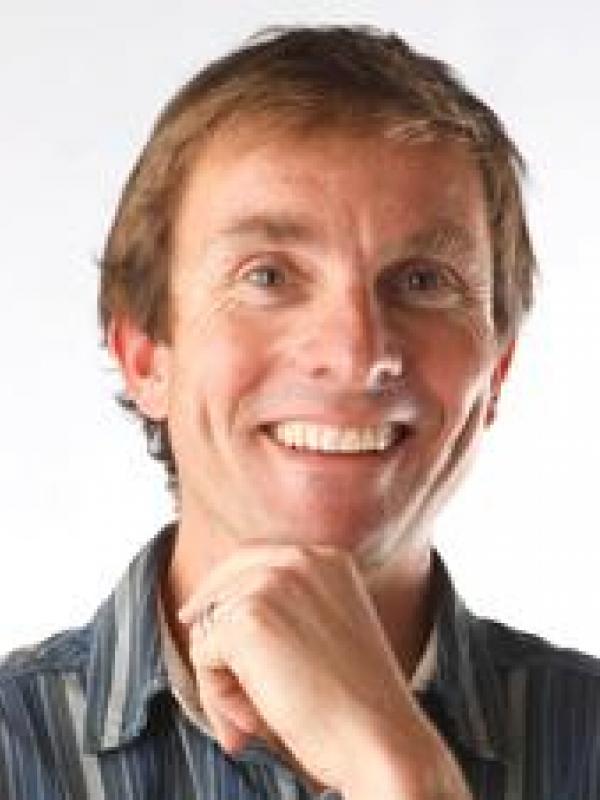 Mark Fiore, who the Wall Street Journal has called “the undisputed guru of the form,” creates animated political cartoons in San Francisco, one of the most fertile regions for creating political animation and cartoons. His work has appeared on the San Francisco Chronicle’s web site, Newsweek.com, Slate.com, CBSNews.com, MotherJones.com, NPR’s web site and is currently being featured on online news sites ranging from KQED and Truthdig.com to The Progressive and DailyKos.com. Fiore’s political animation has been featured on CNN, Frontline, BillMoyers.com, Salon.com and cable and broadcast outlets across the globe.

Beginning his professional life by drawing traditional political cartoons for newspapers, Fiore’s work appeared in publications ranging from the Washington Post to the Los Angeles Times. In the late 1990s, he began to experiment with animating political cartoons and, after a short stint at the San Jose Mercury News as their staff cartoonist, Fiore devoted all his energies to animation.

Growing up in California, Fiore also spent a good portion of his life in the backwoods of Idaho. It was this combination that shaped him politically. Mark majored in political science at Colorado College, where, in a perfect send-off for a cartoonist, he received his diploma in 1991 as commencement speaker Dick Cheney smiled approvingly.  (Update:  In a bit of poetic justice, Fiore was the commencement speaker twenty years later.)

Mark Fiore was awarded the Pulitzer Prize for political cartooning in 2010, a Robert F. Kennedy Journalism Award in 2004 and has twice received an Online Journalism Award for commentary from the Online News Association (2002, 2008). Fiore has received two awards for his work in new media from the National Cartoonists Society (2001, 2002), and in 2006 received The James Madison Freedom of Information Award from The Society of Professional Journalists.

The Judges for the Herblock Prize had this to say about Mark Fiore's portfolio:

From (Kevin Kallaugher) KAL: for Fiore –

Mark Fiore’s entry contained an engaging and powerful collection of visual commentaries.  Fiore demonstrated a great use of parody, adept writing, great visualizations and solid journalism to deliver thought provoking editorials. Like a good Herblock cartoon, Mark’s work displayed a consistent and determined passion to fight against societies ills and absurdities. It is his skilled and masterful cartoon craftsmanship steeped with determined political convictions that make Fiore’s animations worthy of the Herblock Prize.

From Peter Kuper: for Fiore –

From the numerous high quality entries to this year's Herblock Foundation award, Mark Fiore's animation entry rose to the top. Not because it was animated, but rather because he demonstrated a consistently strong handle on his subject matter with an ability to convey complex topics with great humor, rage and irony. Fiore produced a powerful body of work that addresses a range of current events and brilliantly serves them up with a smile and a kick in the gut, heart, and other body parts. His work honors the legacy of Herblock and expands the form.

From Mike Rhode: for Fiore –

Mark Fiore, who practices editorial cartooning through animation, quickly rose to the top of the list for me, but he started as a dark horse. Animated editorial cartooning is young compared to traditional pen & ink drawings in the newspaper, but Fiore is among the first masters of the field. His cartoons covered a range of topics from deeply obscure but important mining law to the constant gun violence warping American society. It was a pleasure to be able to select him for this ground-breaking expansion of the Herblock award.

About the Herblock Prize winner in The Washington Post
MarkFiore.com 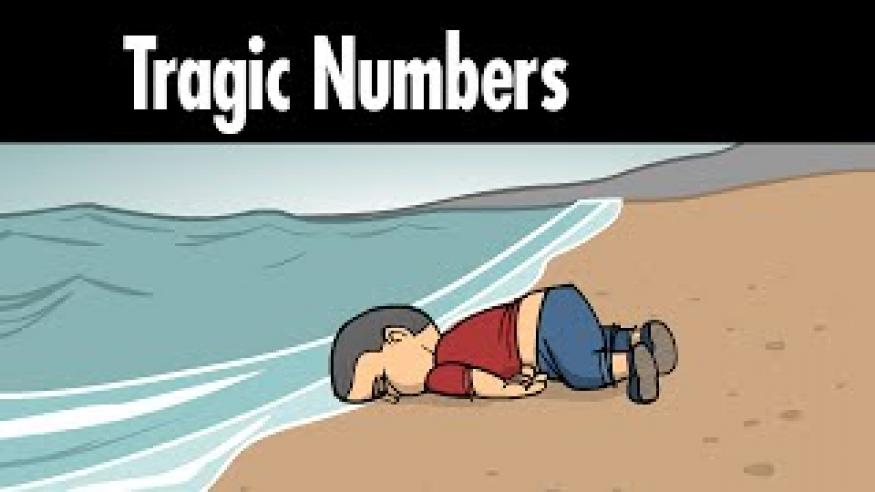 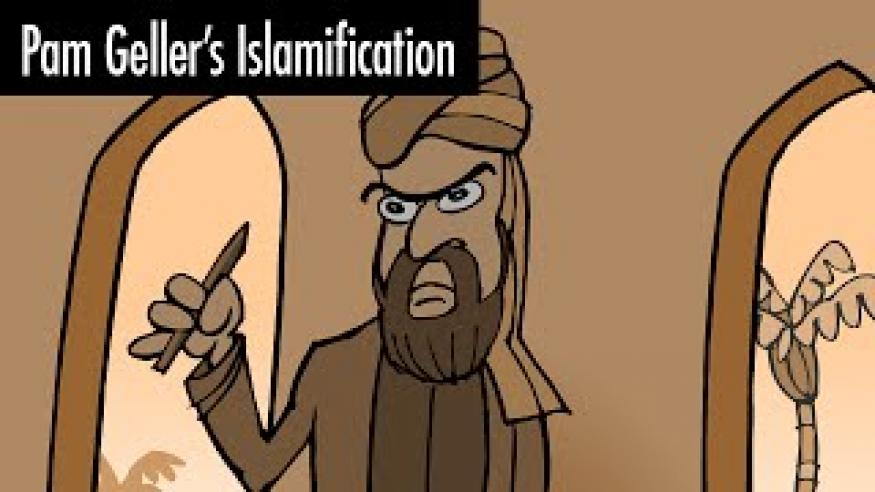 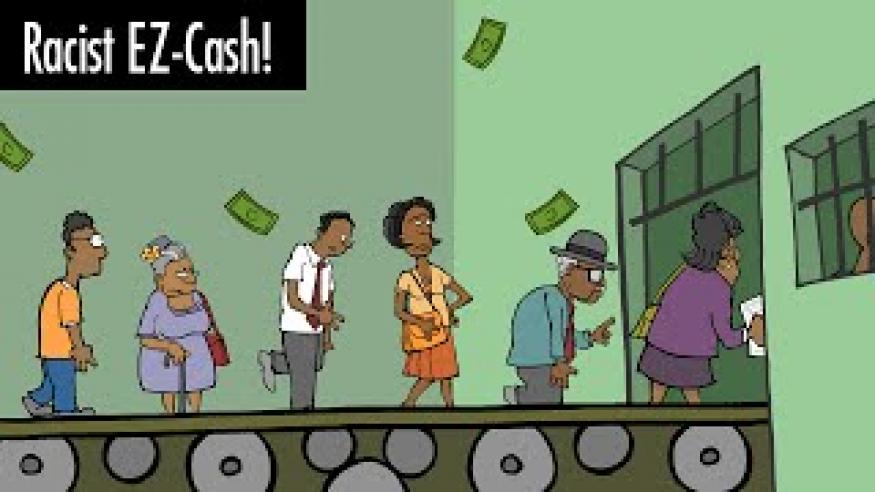 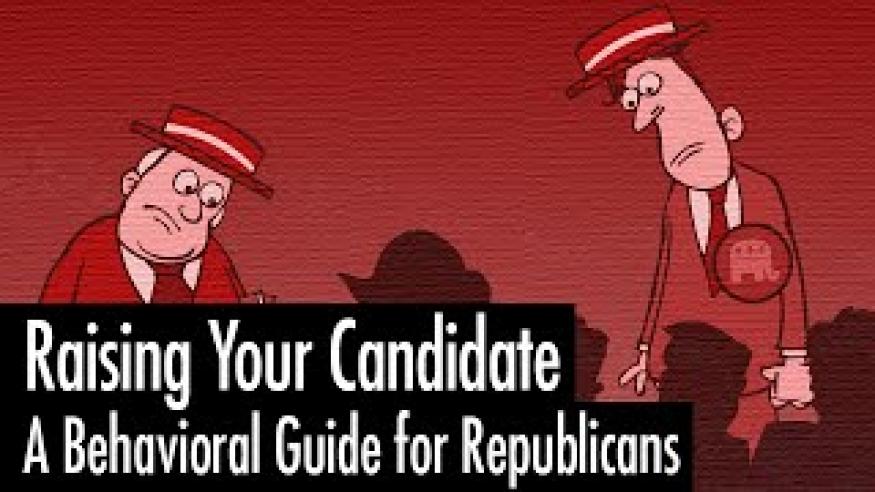 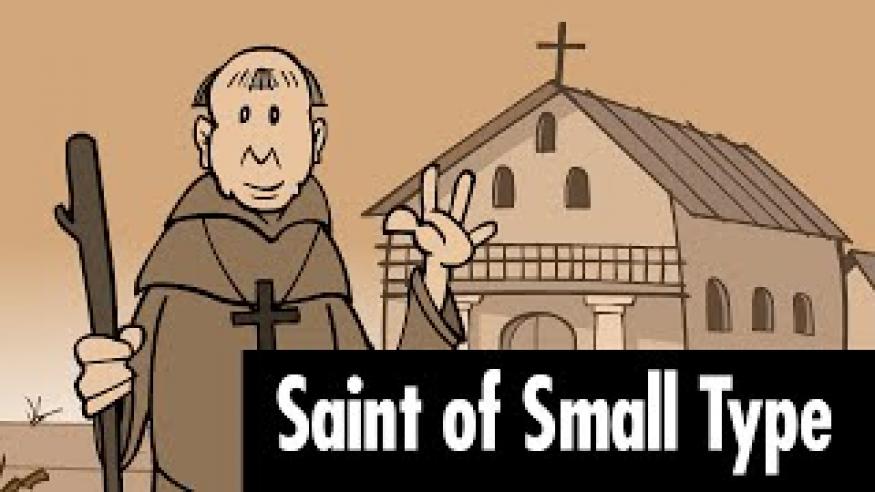 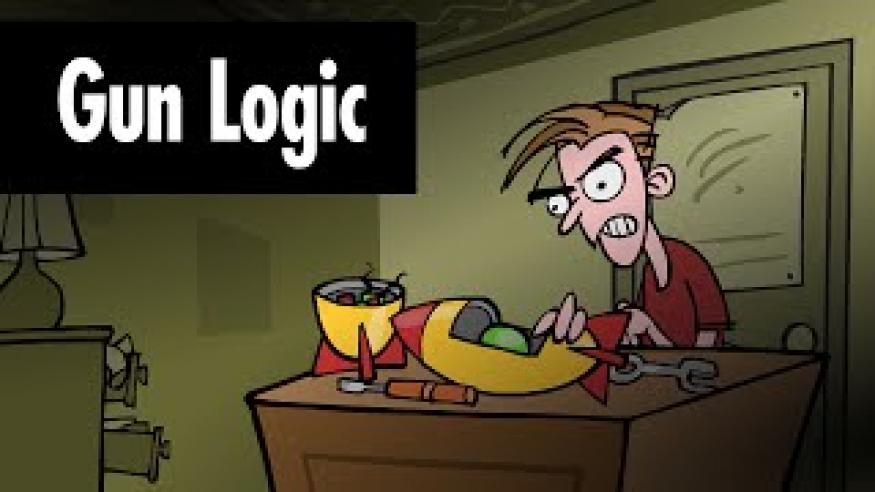 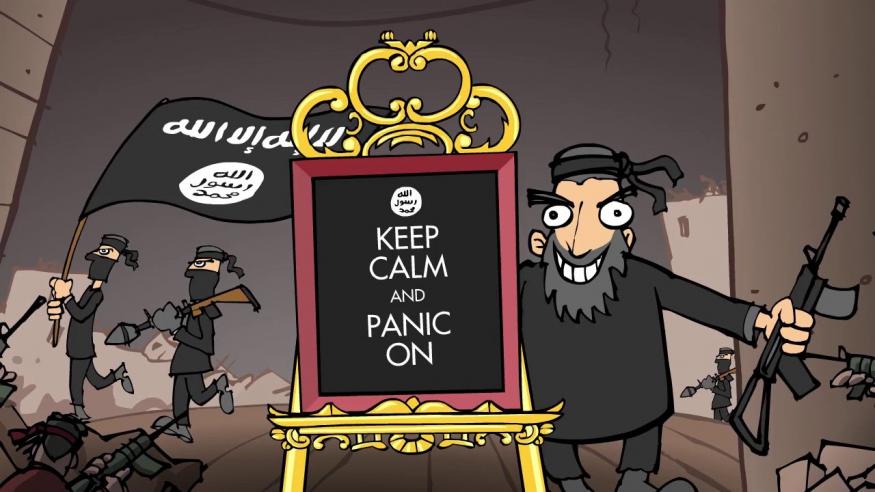 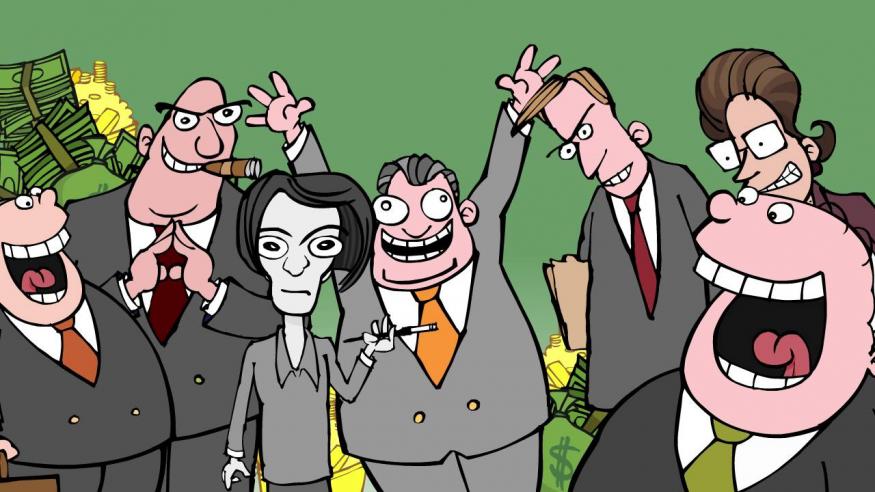 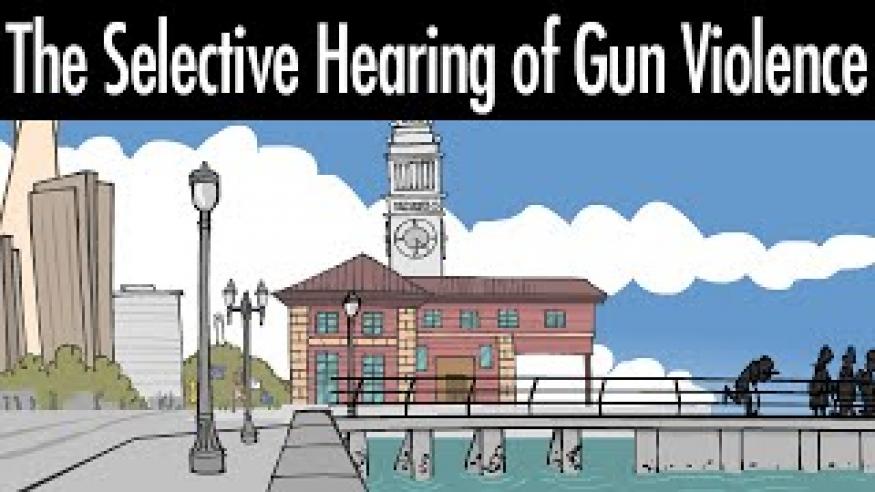 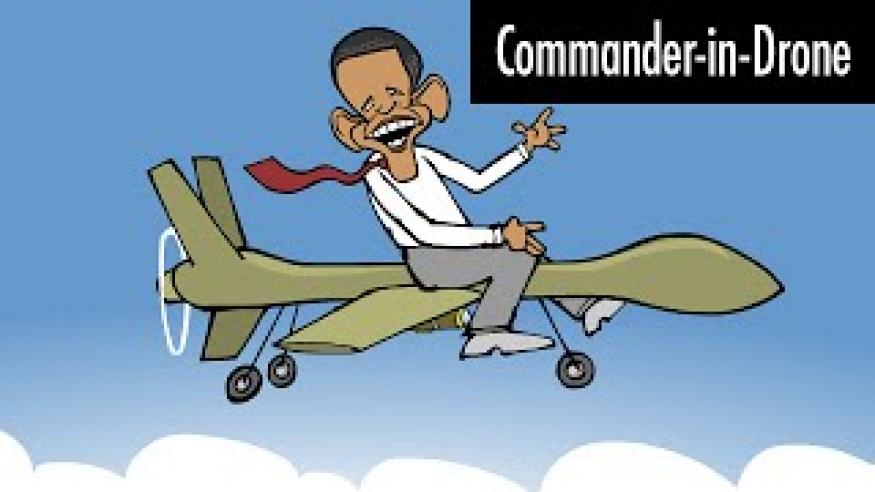 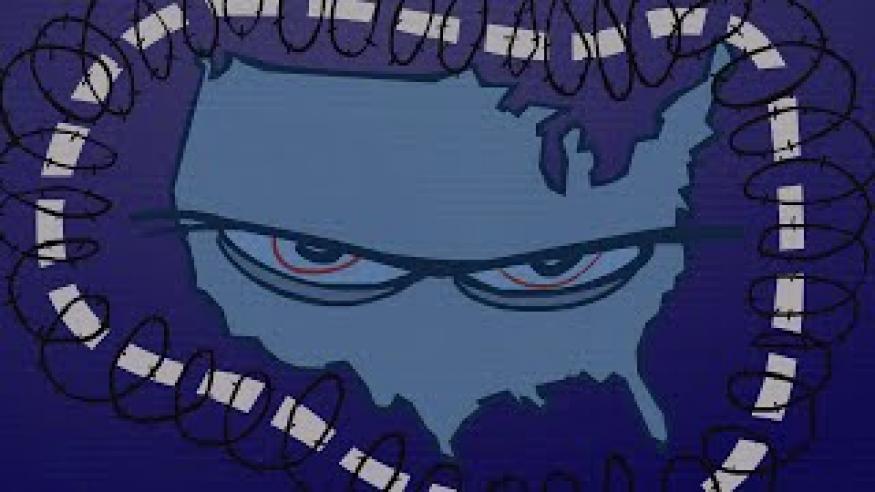 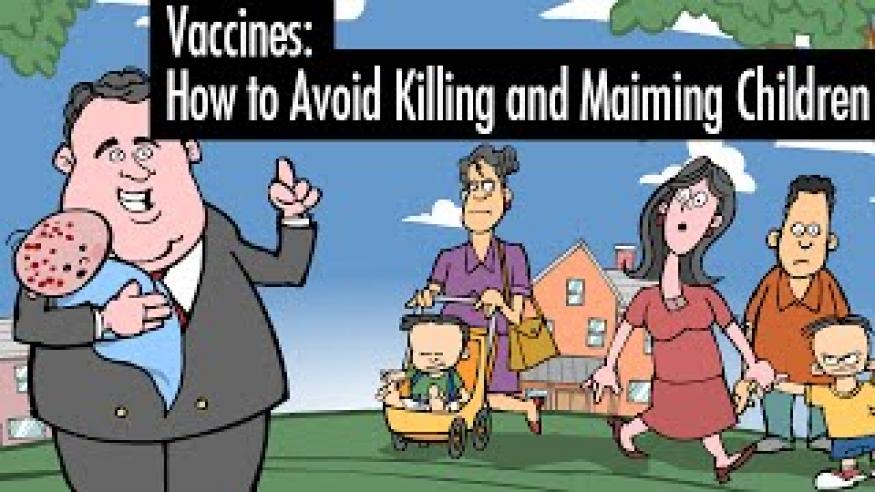 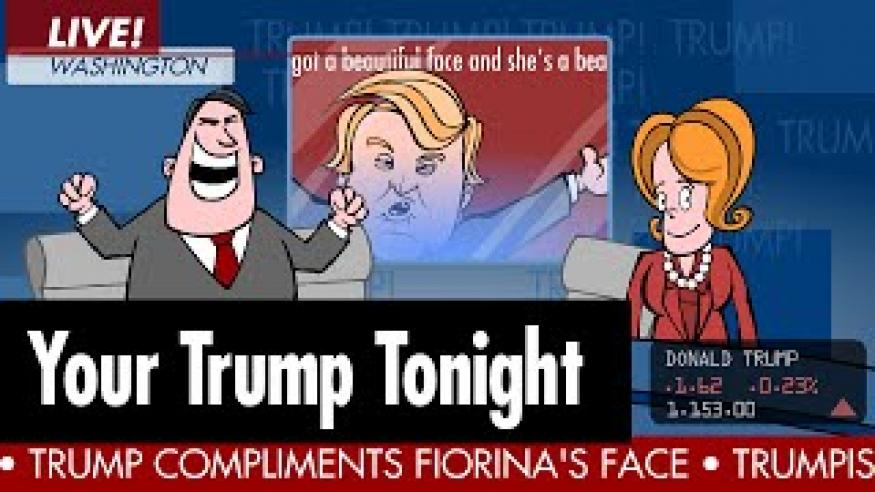 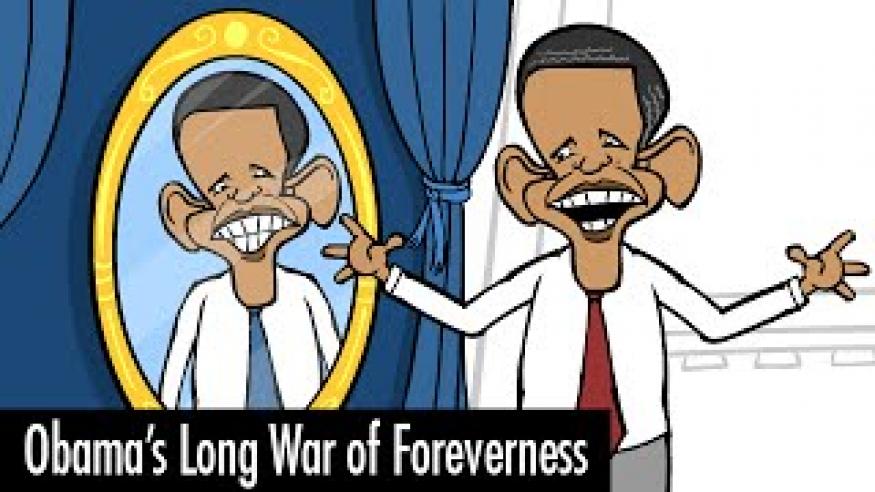 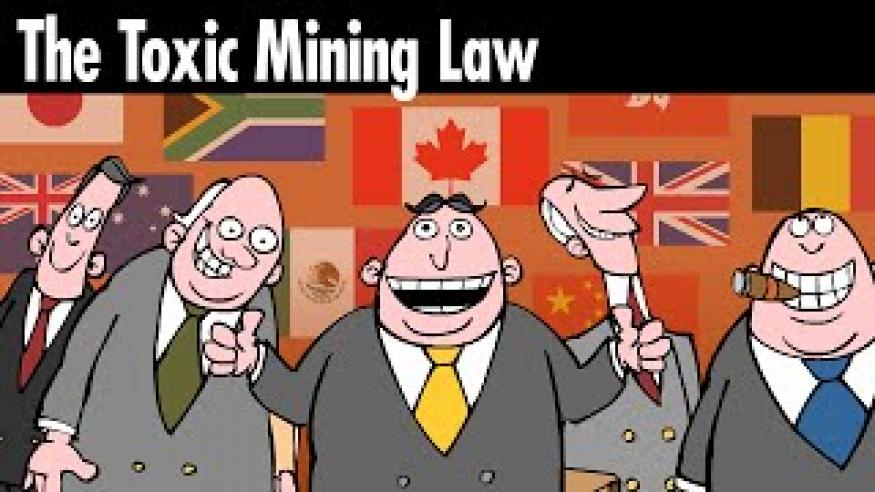