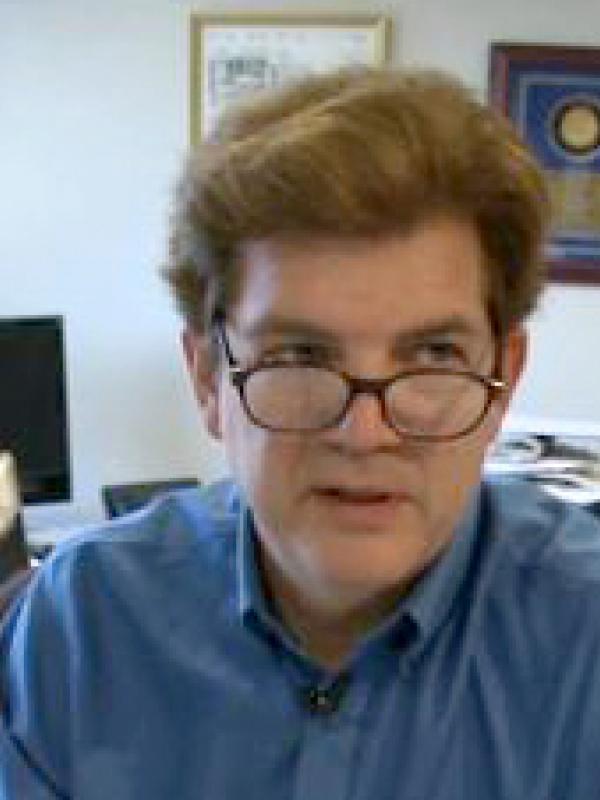 Editorial Cartoonist for The Sacramento Bee

Jack Ohman is the editorial cartoonist for The Sacramento Bee. Previously, he worked for The Oregonian, the Detroit Free Press, and The Columbus Dispatch. His work is syndicated to 200 newspapers by Tribune Media Services. He was born on September 1, 1960, in St. Paul, Minnesota. He attended the University of Minnesota, where he worked for three years on The Minnesota Daily.

He has a B.A. in History from the University Honors Program at Portland State University. He is the author of ten books, five on the subject of fly fishing. He is the father of three children, and lives in Sacramento, California.

Judges for this year’s contest were Matt Bors, a nationally syndicated cartoonist in altweeklies and winner of the 2012 Herblock Prize; Jenny Robb, curator of the Billy Ireland Cartoon Library & Museum at Ohio State University; and Steve Brodner, satirical illustrator who has covered eight national political conventions for Esquire, The Progressive, the Village Voice and others. The judges felt there were many strong portfolios in this year’s contest, including several animated-only entries and other alternative multi-panel submissions.

“a strong variety of work and use of journalistic comics that revitalizes the editorial page. Ohman uses his position to create meaningful change in Nike’s support of the disgraced Joe Paterno.”

“In addition to producing strong traditional editorial cartoons, Jack Ohman has developed a unique and effective multi-panel strip that is part journalism, part memoir, and part satire.   He courageously used the format and his platform at the Oregonian to effect change in his local community and to focus attention on issues of both local and national importance. “

“Jack Ohman’s work shows courage and independence in several ways. He is politically brave, formalistically daring and artistically free, while retaining great design and draftsmanship. He also affected actual political change, a rarity in our profession. “