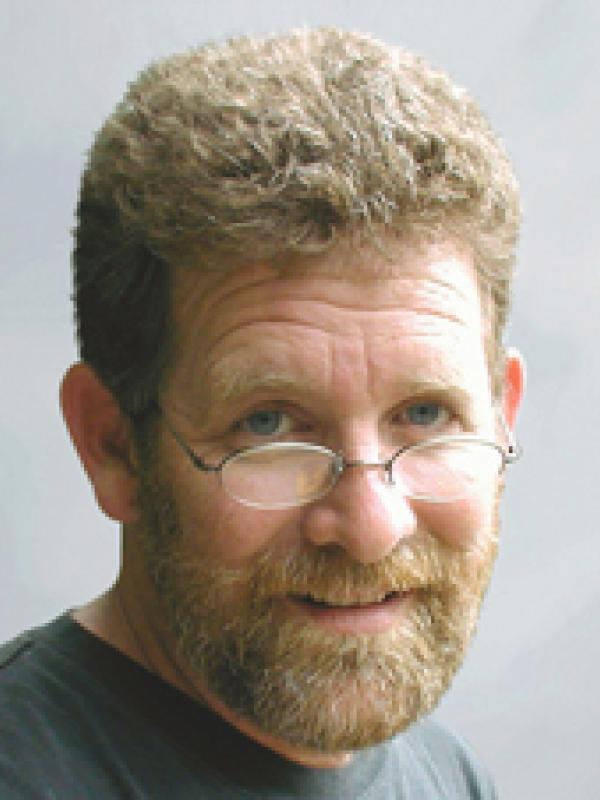 Born January 20, 1958 in Clinton South Carolina. As the son of a career army officer, Bennett led a nomadic life, attending ten different schools before graduating in 1976 from S.R. Butler High in Huntsville, Alabama.

He served as editorial cartoonist for his college newspaper and managing editor of the alternative student paper while attending the University of North Alabama where he graduated in 1980 with degrees in art and history.

After working briefly as a staff artist at the Pittsburgh Post Gazette and the Fayetteville (NC) Times, Bennett went on to serve as the cartoonist for the St. Petersburg Times (1981-1994) and The Christian Science Monitor (1997-2007). He currently draws five cartoons a week for the Chattanooga Times Free Press, having joined its staff in 2007.

Past President of the Association of Editorial Cartoonists, Bennett is the husband of artist Cindy Procious and father of Matt, Ben and Sarah. His work is syndicated internationally by The Washington Post Writers Group.