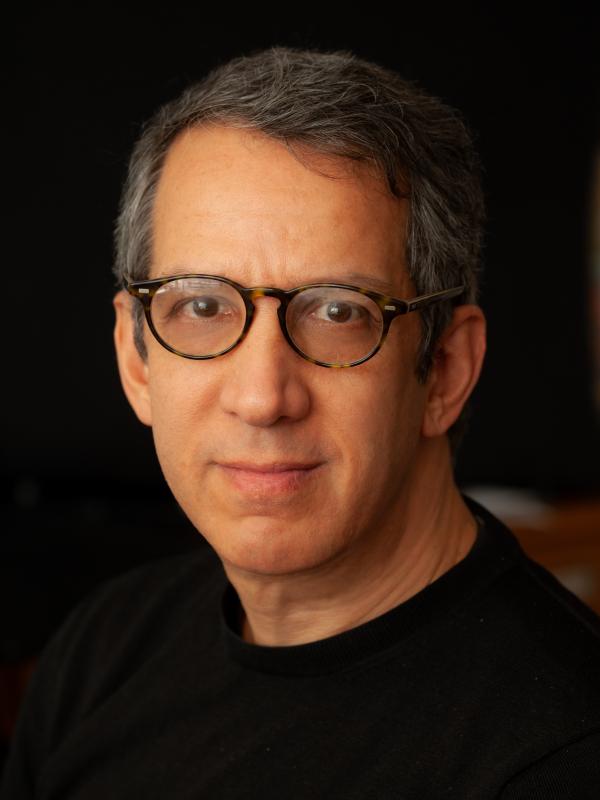 Peter Kuper’s illustrations and comics have appeared in newspapers and magazines in the US and abroad. He is a regular contributor to The New Yorker, The New York Times, The Nation, Charlie Hebdo and MAD magazine where he has written and illustrated SPY vs. SPY for twenty-five years.

He is the co-founder and editor of World War 3 Illustrated a political graphics magazine that has given a forum to political artists for 42 years. He is also co-art director of Opp-Art a political arts website sponsored by The Nation Magazine that posts daily commentary on current events by artists from around the world. He has produced over two dozen books including Sticks and Stones (winner of The Society of Illustrators gold medal), The System, Diario de Oaxaca, Ruins (winner of the 2016 Eisner Award) and adaptations of many of Franz Kafka's works into comics including The Metamorphosis and Kafkaesque, (winner of the 2018 National Cartoonists Society Award for best graphic novel.)

His latest book is an adaptation of Joseph Conrad's Heart of Darkness.

He has lectured around the world and teaches comics courses at The School of Visual Arts in NYC and Harvard University. He is the recipient of the 2020-21 Cullman Fellowship at The New York Public Library.

His exhibition INterSECTS is currently on display at the New York Public Library’s Stokes Gallery through August 13th, 2022.

See more about him and his work at https://www.peterkuper.com/