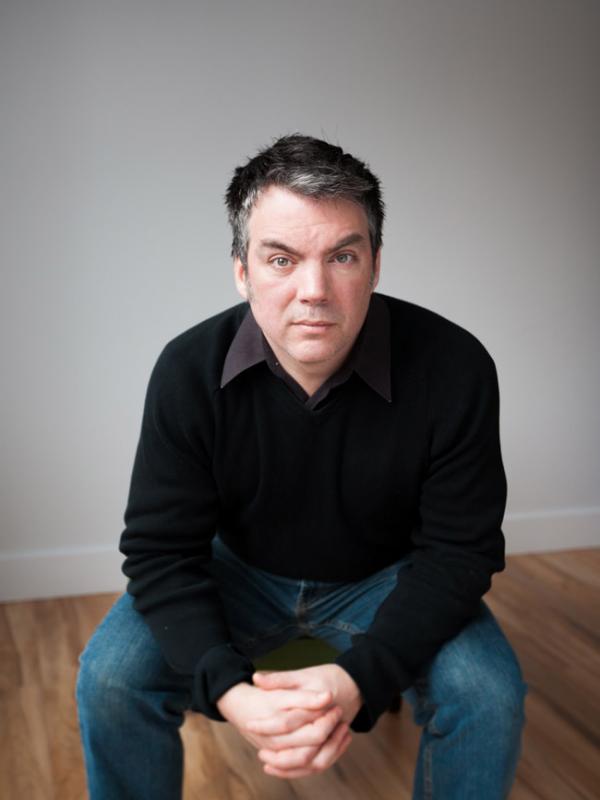 Contributing cartoonist for both The Nib and Counterpoint

Note: The 2020 Herblock Prize & Lecture for April 6th was cancelled due to concerns regarding Covid-19 and is tentatively rescheduled for October 25th, 2021.

Michael de Adder was born in Moncton, New Brunswick. He studied art at Mount Allison University where he received a Bachelor of Fine Arts in drawing and painting. He began his career working for The Coast, a Halifax-based alternative weekly, drawing a popular comic strip called Walterworld which lampooned the then-current mayor of Halifax, Walter Fitzgerald. This led to freelance jobs at The Chronicle-Herald and The Hill Times in Ottawa, Ontario.

After freelancing for a few years, de Adder landed his first full time cartooning job at the Halifax Daily News. After the Daily News folded in 2008, he became the full-time freelance cartoonist at New Brunswick Publishing. He was let go in 2019 for his political views with one of these being his cartoons depicting U.S. President Donald Trump’s border policies. He now freelances for the Halifax Chronicle Herald, the Toronto Star, Ottawa Hill Times and Counterpoint in the USA. He has over a million readers per day and is considered the most read cartoonist in Canada.

The judges for the 2020 Herblock Prize stated: “There were many strong submissions in this moment of political crisis in America. The judges ultimately chose Michael de Adder for his elegant yet concise draftsmanship and his ability to distill complex issues into impactful visual statements. De Adder, who recently lost his job due to criticism of the American president, embodies Herblock’s standard of courageous independence, as defined in the award.”

You can find out more about him and see his work at: http://deadder.net/ 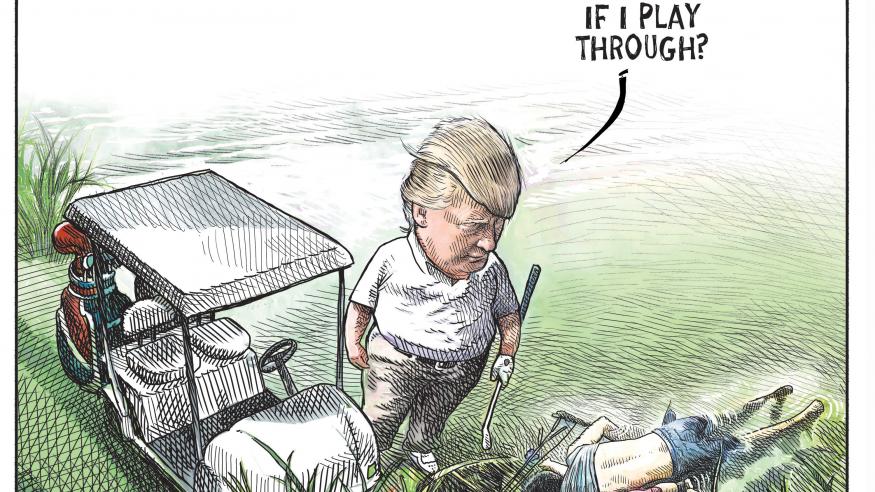 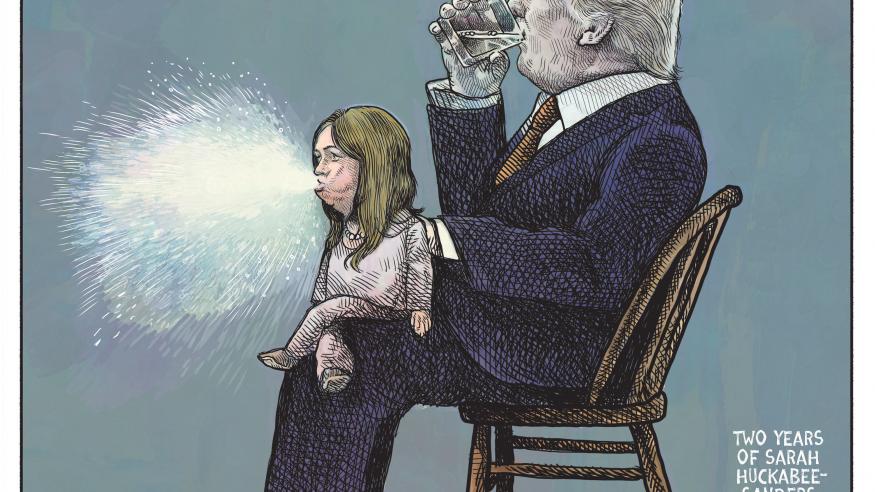 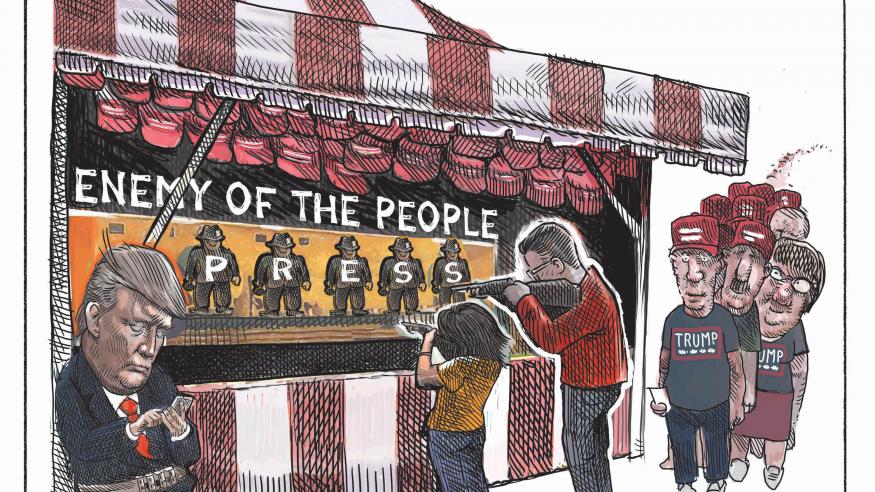 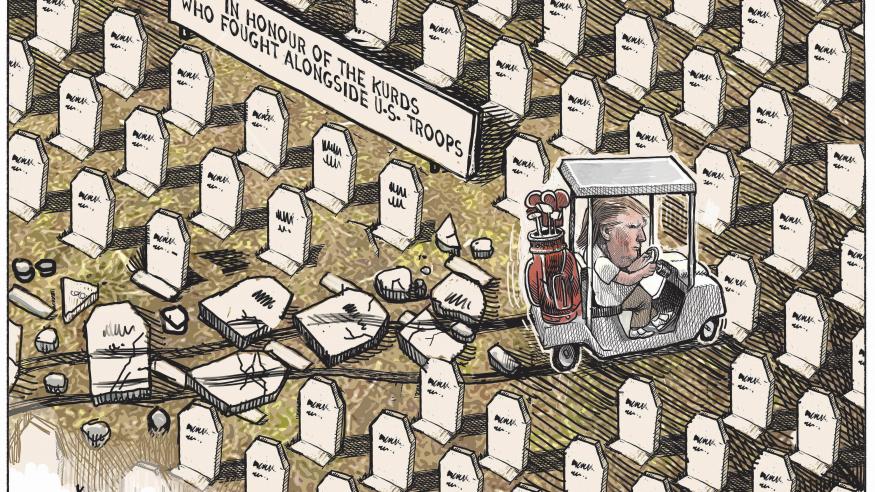 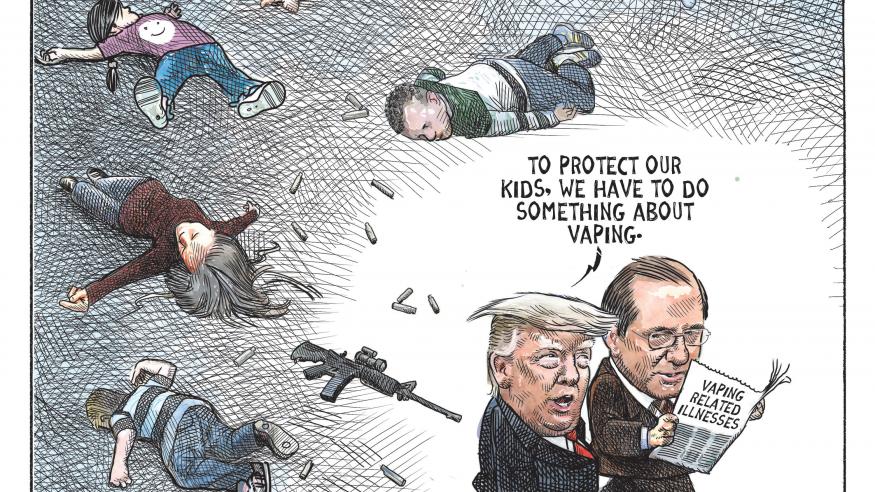 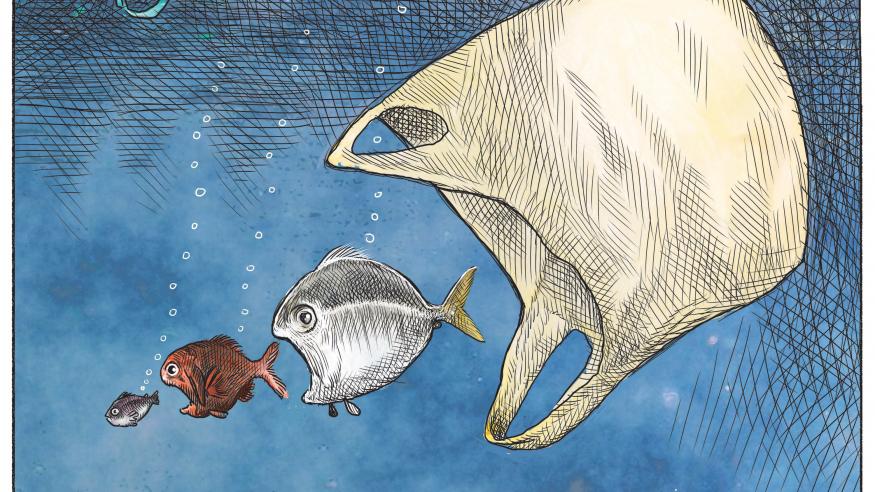 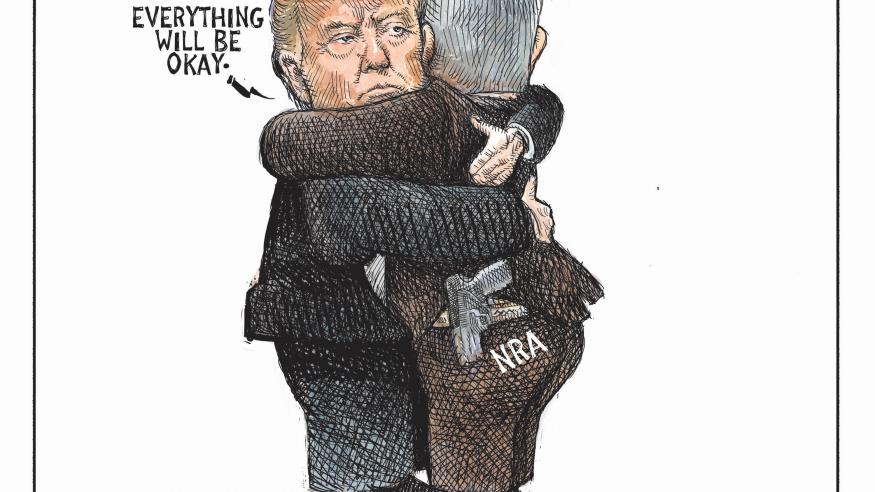 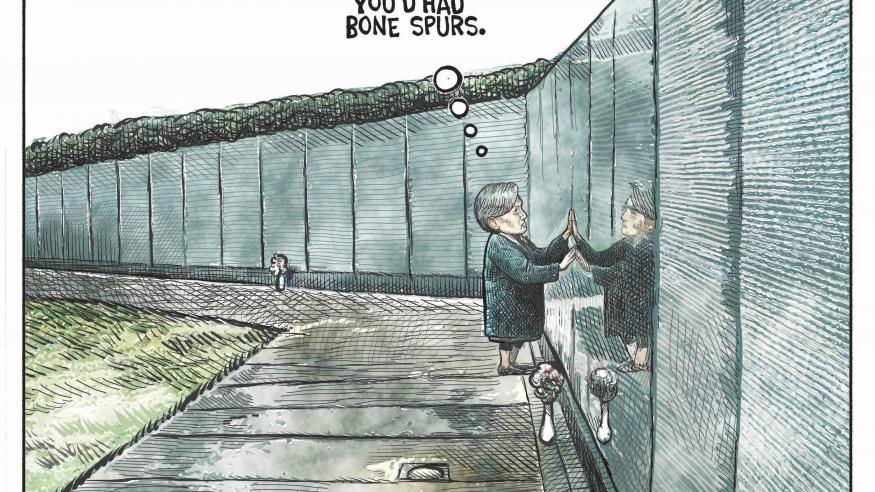 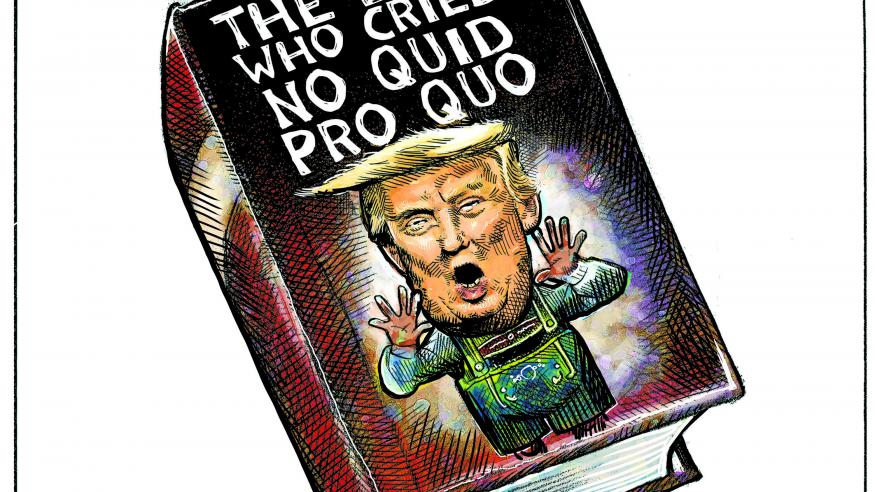 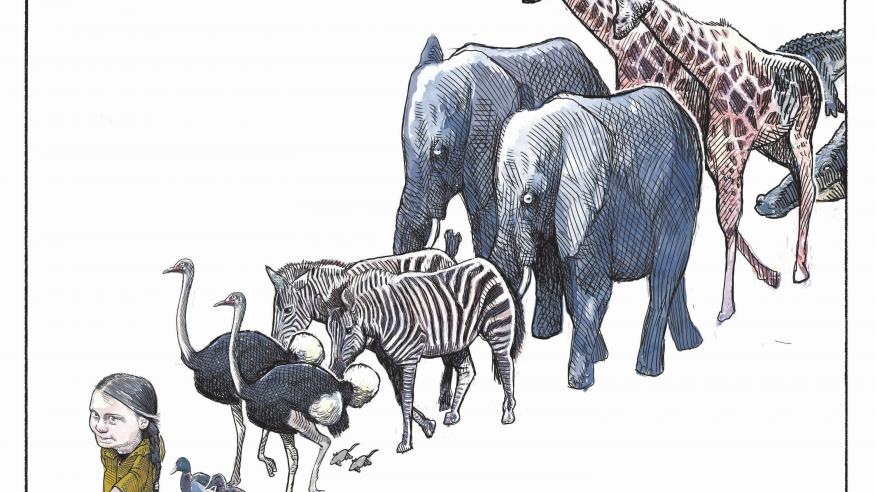 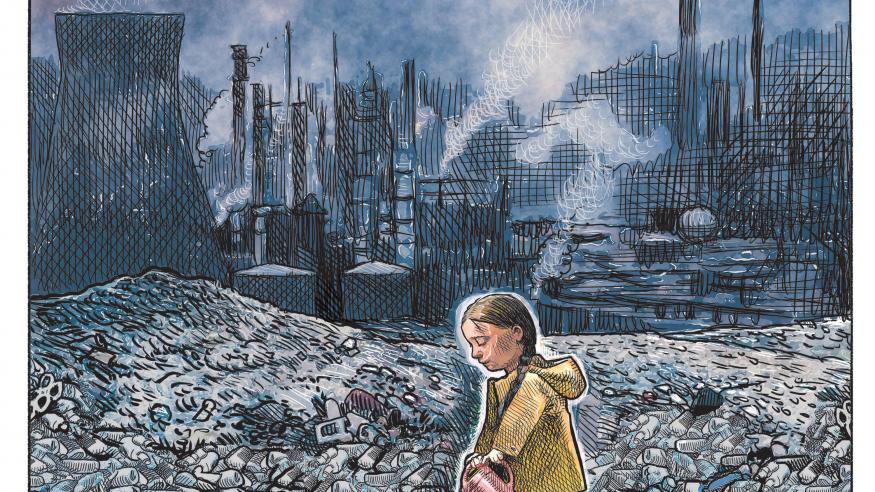 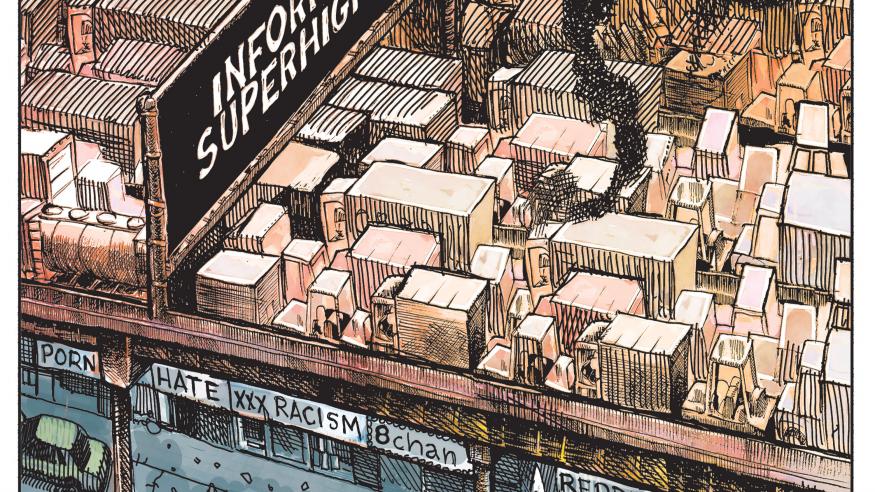 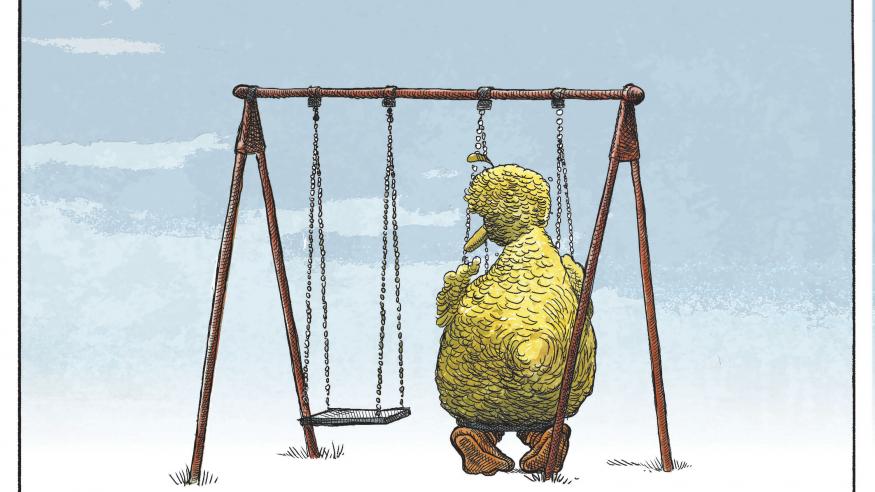 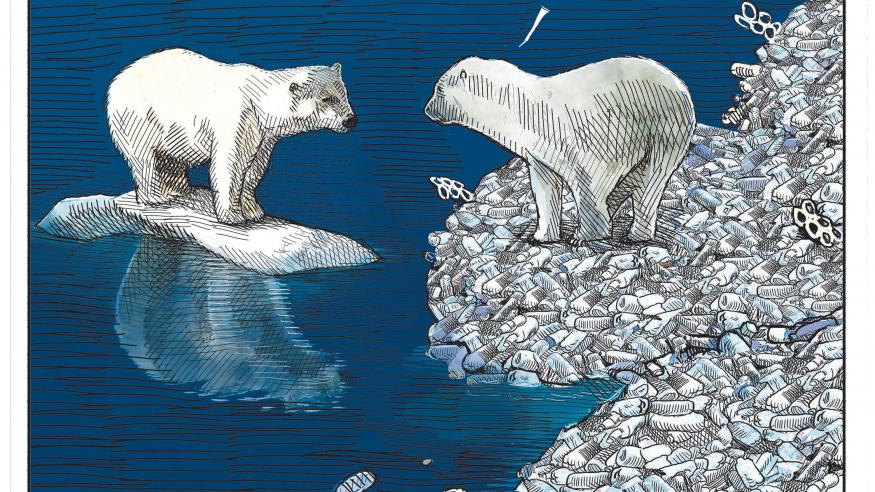