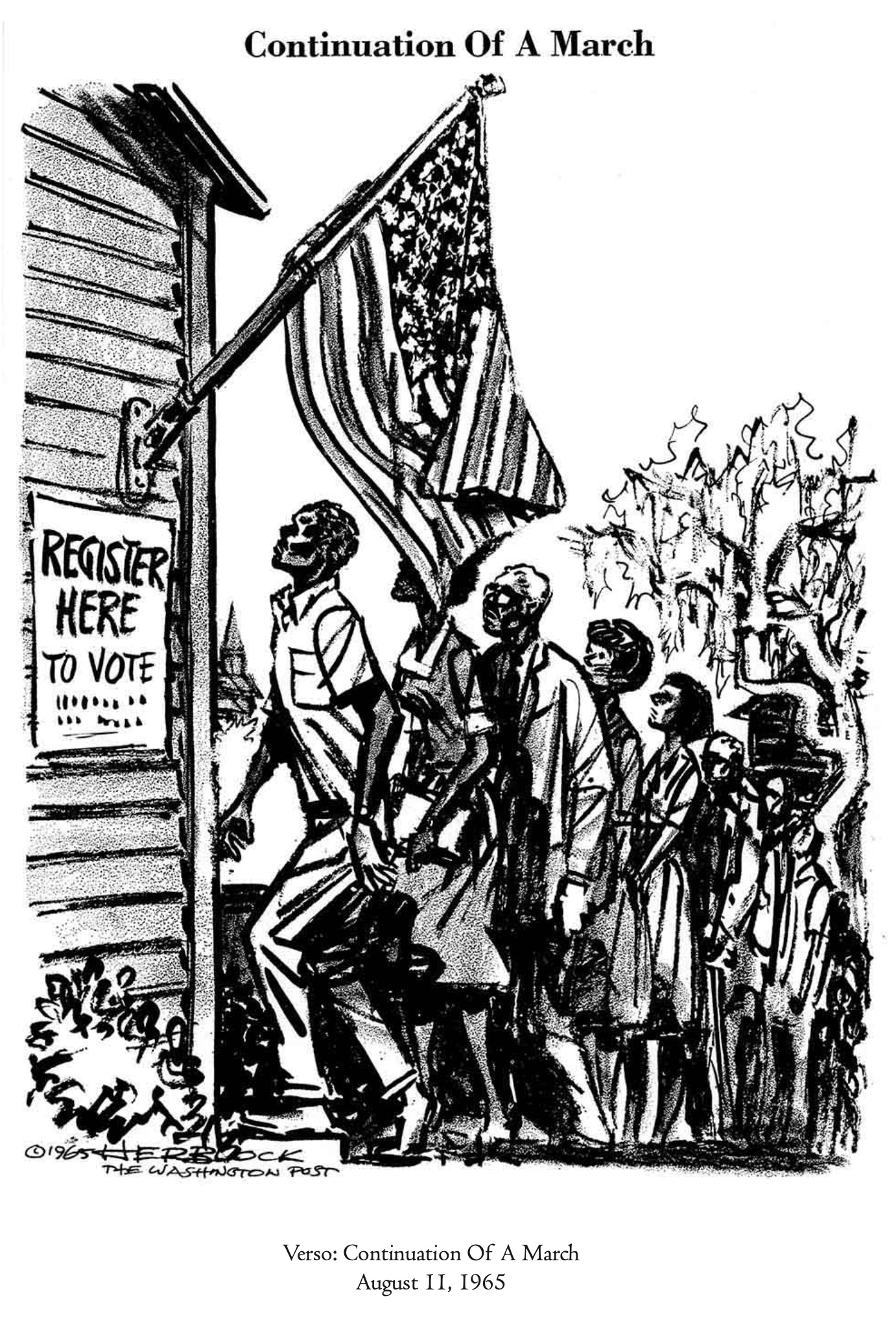 a VIRTUAL EVENT streaming LIVE from the 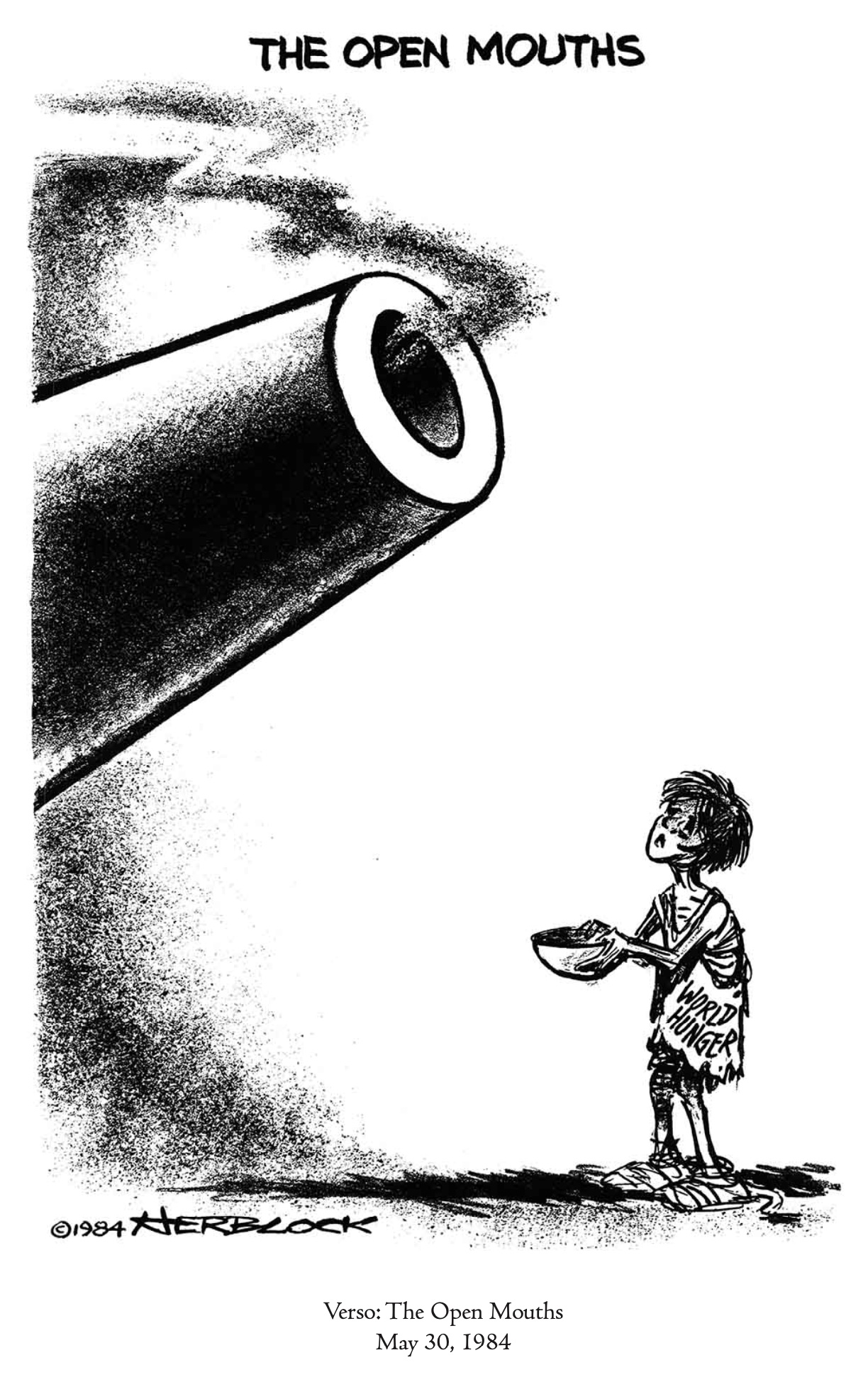 JOSÉ ANDRÉS is an internationally recognized culinary innovator, New York Times bestselling author, educator, humanitarian, and chef/owner of ThinkFoodGroup. A pioneer of Spanish tapas in the US, he is also known for his groundbreaking cuisine and his award-winning group of nearly 30 restaurants. In 2010, José formed World Central Kitchen (WCK), a non-profit that provides smart solutions to end hunger and poverty by using the power of food to empower communities and strengthen economies. Specializing in delivering food relief in the wake of natural and humanitarian disasters in the US and abroad, since its inception WCK has served more than 75 million meals to those in need.

The Foundation is also committed to providing educational opportunities to deserving students through post-secondary education scholarships and to promoting editorial cartooning through continued research. All efforts of the Foundation shall be in keeping with the spirit of Herblock, America’s great cartoonist in his life long fight against abuses by the powerful.

As part of Herb Block’s wish to make his work available for the education of the public, the Foundation has made a gift of the entire Herblock archives, including more than 14,000 original cartoons to the Library of Congress. The Herb Block Gallery located in the Jefferson Building rotates ten original Herblock cartoons for viewing every six months.

MICHAEL DE ADDER was born in Moncton, New Brunswick. He studied art at Mount Allison University where he received a Bachelor of Fine Arts in drawing and painting. Michael de Adder spent years freelancing in Halifax for various newspapers before he landed his first full time cartooning job at the Halifax Daily News.

After the Daily News folded in 2008, de Adder became the full-time freelance cartoonist at New Brunswick Publishing. He was let go in 2019 for his political views with one of these being his cartoons depicting US President Donald Trump’s border policies. Currently, de Adder works for The Washington Post as their print cartoonist and Counterpoint, a US based newsletter that celebrates a diverse field of cartoonists from different political perspectives. In Canada his work appears in the Toronto Star and the Halifax Chronicle Herald.

He has over a million readers per day and is considered the most read cartoonist in Canada. He is a past president of the Association of Canadian Editorial Cartoonists and spent six years on the board of the Cartoonists Rights Network. He is presently working on his ninth book.

The judges said “There were many strong submissions in this moment of political crisis in America. The judges ultimately chose de Adder for his elegant yet concise draftsmanship and his ability to distill complex issues into impactful visual statements. Michael de Adder, who lost his job due to criticism of the American president, embodies Herblock’s standard of courageous independence, as defined in the award.”

The Herblock finalist for 2020 is Matt Lubchansky. As stated by the judges, “Matt Lubchansky is an up-and-coming artist whose work exemplifies the cadence and structure of a new generation. Their work was distinguished by a wide diversity of subject matter and a cleverly askew sense of humor.”

Rogers’ work has received the National Headliner Award, Thomas Nast Award from the Overseas Press Club, the Berryman Award from the National Press Foundation, and the Sigma Delta Chi Award for editorial cartooning. In 1999 and 2019, he was a finalist for the Pulitzer Prize. Rogers was named a 2019 Emerson Fellow by the Emerson Collective and was the recipient of the Association of American Editorial Cartoonists’ 2020 Rex Babin Memorial Award for Excellence in Cartooning. Rogers served as president of the ToonSeum, a museum of comic and cartoon art in Pittsburgh, from 2007 to 2017.

In 2018, after 25 years on staff at the Pittsburgh Post-Gazette, Rogers was fired for drawing cartoons critical of President Trump. In his most recent book, Enemy of the People: A Cartoonist’s Journey, Rogers talks about the importance of satire in today’s political climate. Rogers currently draws freelance cartoons for Counterpoint, Tinyview and his work is distributed by Andrews McMeel Syndication.

Judges said: “In an era that will not soon be forgotten, the winner of this year’s Herblock Prize drew work worthy of the history books. In a year filled with incredible political cartoon art, the judges deemed one portfolio to be the most consistent, the most poignant and the worthiest of this year’s Herblock Prize. That is the portfolio of Rob Rogers.”

The Herblock finalist for 2021 is Darrin Bell. The judges said “Darrin Bell’s cartoons illuminate a path through the political and societal pall with authority, gravitas and extraordinary artistic skill, leaving no doubt to his audience as to what—and who—is wrong in our nation.”